What Goes Up Must Come Down

The U.S. Energy Information Administration’s (EIA’s) June 30 edition of Petroleum Supply Monthly shows the significant changes in petroleum markets that occurred in April, when most of the United States was under stay-at-home orders to limit the spread of coronavirus. In April, commercial crude oil inventories increased by 46.7 million barrels (10 percent), the largest monthly increase in EIA data going back to 1920. U.S. refineries operated at 70 percent of their capacity, the lowest utilization rate in EIA’s monthly data series dating back to 1985. Demand for finished petroleum products fell to 11.7 million barrels per day (b/d), the lowest level since at least 1981.

The combined drop in production and imports was smaller than the decline in gross inputs to refineries, resulting in record increases in crude oil inventories. Based on estimates in EIA’s Weekly Petroleum Status Report, commercial crude oil inventories reached a record high of 541 million barrels in the week ending June 19 and have fallen slightly in the weeks since then.

Changes in travel patterns resulted in the lowest levels of U.S. demand for finished petroleum products (as measured by product supplied) in decades. Transportation fuels have been affected differently by changes in travel: demand for jet fuel and motor gasoline fell much more than distillate fuel, which is primarily consumed as diesel. From March to April, product supplied of finished motor gasoline decreased a record 1.9 million b/d (25 percent) to 5.9 million b/d, the lowest monthly value since the mid-1970s.

Distillate demand fell by 408,000 b/d, or about 10 percent, from March to April. Although the change in distillate demand was less drastic than the changes in motor gasoline and jet fuel demand, distillate consumption in April 2020 was the lowest in more than a decade. 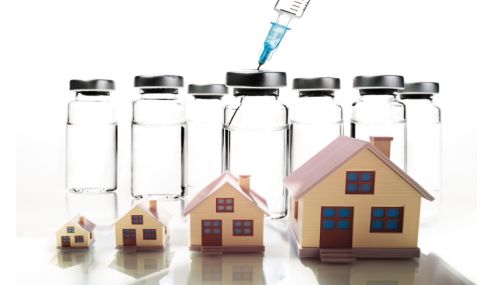 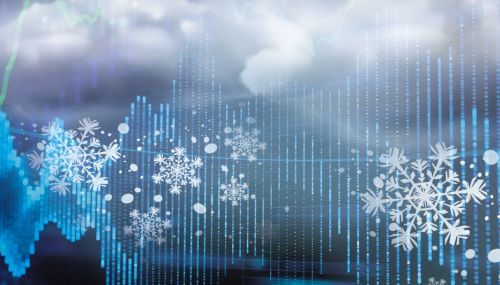 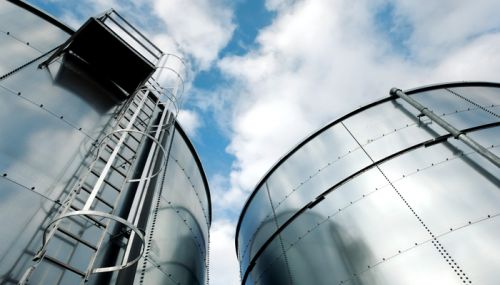