The Paycheck Protection Program (PPP) was established to incentivize small businesses to keep workers on payroll and/or rehire those who’d been laid off or furloughed due to the financial fallout of the COVID-19 pandemic. The program offered forgivable loans equaling up to two months of a company’s average monthly payroll costs from the previous year, plus an additional 25 percent of that amount, capped at $10 million.

Loan applications were accepted through August 8, 2020, with the program administered by the U.S. Small Business Administration (SBA) and generally open to any company with fewer than 500 employees and which had been in business since at least February 15, 2020. Sole proprietorships, independent contractors, and the self-employed were also eligible.

Since the program was created with the March 27 signing of the Coronavirus Aid, Relief and Economic Security (CARES) Act, NEFI has endeavored to continuously update liquid heating fuel businesses on the status of the PPP. In addition to sending regular email alerts, the association has posted information, links and time-stamped updates to its online Financial Resources Center (nefi.com/financial-resources-center).

On June 19, the SBA and U.S. Department of the Treasury announced they would make public additional data on the PPP, including information on businesses that received PPP loans of $150,000 or higher. This loan data was disclosed on July 6.1 Shortly thereafter, Connecticut Energy Marketers Association Vice President David Chu conducted a survey of the data, extracting the listings of all liquid heating fuel businesses that received PPP loans of $150,000 or more. The survey revealed several key data points, shared here for the first time.

Of the 733 liquid heating fuel and equipment businesses that received PPP loans of $150,000 or more:

Oil & Energy would like to thank CEMA Vice President David Chu and NEFI Vice President Jim Collura for their work researching and reporting on the PPP.


1 SBA Paycheck Protection Program Loan Level Data is available online at https://home.treasury.gov/policy-issues/cares-act/assistance-for-small-businesses/sba-paycheck-protection-program-loan-level-data.
2 This total was arrived at by searching disclosed loan data for NAICS Code 454310, the designation for both heating oil and propane sellers among other Fuel Dealers.
3 These companies were mostly propane dealers; see footnotes above for further context. 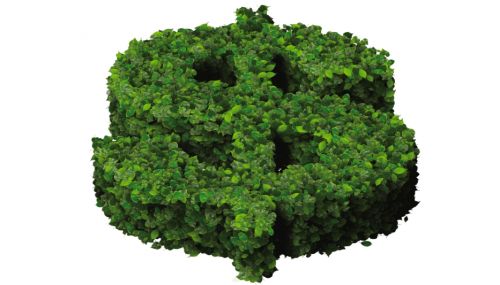 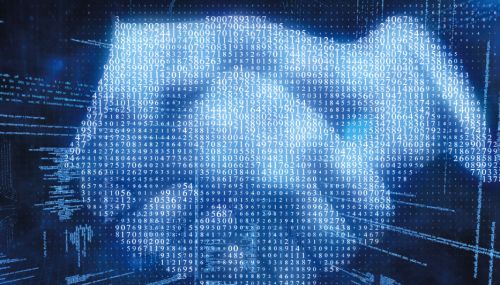 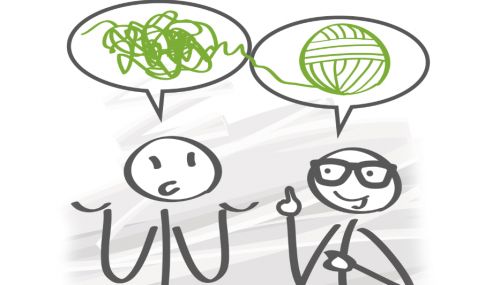 The Complicated Dynamics of Selling Your Company 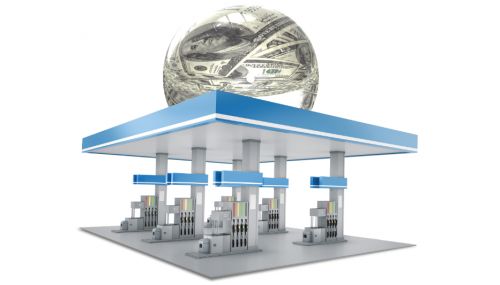 The PPP and Me