NEFI Visions 2016 drew hundreds of energy marketers to the DCU Center in Worcester, MA, for two interesting days of education and networking.

NEFI Board of Directors Chair Sharon Peterson, of Apple Oil, welcomed attendees in one of the final acts of her leadership term. As the Conference wound down, she passed the mantle to Michael Estes, of Estes Oil & Propane, who will serve as chairman for 2016 and 2017. The other new NEFI officers are: First Vice Chair Ted Noonan (Noonan Energy), Treasurer Peter Aziz (Bantam Energy), Secretary Alan Davis (H.R. Clough Inc.), and Past Chair Sharon Peterson.

One of the many VISIONS Conference highlights was a panel discussion on banking that featured lively interaction between the panelists and the audience. Moderator Kate Childs, of Tuxis Ohr’s Fuel Inc., prompted the three-member panel to discuss how they evaluate a company’s creditworthiness.

Tom Rose, Senior Vice President and Managing Director for Commerce Bank & Trust Co.’s Commercial Lending Group, said he looks at a variety of factors from the last three years’ performance, including sales mix, profitability, performance compared to regional peers, percent of automatic delivery and service plans, and off-season loss mitigation. He said he is curious how companies manage their supply, whether they offer price programs, and how they hedge their purchases. He also wants to see how companies manage their borrowing cycle throughout the year, and he looks for monthly projections with sensitivity analysis and different price scenarios.  “Variability in price and weather is where you all live,” Rose said. “You can’t control it, but you have to prepare for it.”

Core Strength
Bob Fraczkiewicz, Senior Vice President of Credit at Global Companies, offered a supplier’s perspective. He said he tracks the investment behind the business and wants to see a healthy amount of money left in the company. If a company is diversifying into new products, he prefers that the new ventures stand on their own and not depend on revenue from fuel sales. He also looks at how the company spends its money, such as whether company cars are standard models or luxury vehicles.

Jeffrey Simpson, Managing Director of Advisory & Finance at Angus Energy, said he looks at how timely a company is in its reporting. “Sometimes clients are way behind on their reporting, and that sends a really bad signal,” he said. “You should be able to close out a month within three weeks. If you can’t do that, you need to look at improving your reporting system.” Simpson likes the metric of current ratio, which he defines as current assets divided by current liabilities, with the assets being items that can be converted to cash within one year. If the ratio is around 1.0, the company stands a good chance of being able to meet its obligations in difficult times, such as during the warm winter of 2015-16.  He said it is important for companies to understand all the assets they list as collateral and not include things like receivables that they know they will never collect. A COD company could be sound with a slightly lower ratio, but when a full-service company has a ratio that falls below 0.9 or 0.8, that is an indicator that finances could get tight.

When the subject turned to the financing of hedges, the experts agreed: Hedges are short-term investments and should be paid for only with short-term financing.  “If you’re going with a cap program, which tends to be the largest for hedging purposes, you should be getting that from the customer up front, so that the money is available right away,” Simpson said.

Tight Lines?
Childs asked the panelists whether banks are tightening credit lines in response to recent reductions in oil prices. Rose said that Commerce Bank has not really been reducing credit lines. Simpson said that if the banks are not using a borrowing base, companies may have oversized lines and may use them like “big credit cards” to fund vehicle repairs, buy propane tanks or cover losses.

Childs also asked how supportive banks are when companies want to grow through acquisitions. Fraczkiewicz said he does not mind when companies grow their core businesses, but he gets nervous when they use operational funds to move into new ventures such as propane sales. Rose said acquisitions work when the seller is more leveraged than the buyer. “The lower-leveraged companies are the ones out there doing the acquiring, at least with bank financing,” he said.

When the subject of using the customer list as an asset came up, Simpson said that banks are backing away from treating lists as collateral, which can make acquisitions harder to finance. “You see a lot more deals getting done with retained gallons,” he added. When he was a banker prior to joining Angus Energy, Simpson worked on deals where customer lists were treated as tangible assets, but since the financial crisis of 2008 only private lenders are likely to lend against a list. “You can’t throw a sheet over it and take it to auction,” he said, noting that banks don’t want to risk lender liability issues by lending against assets they could not easily sell.

Rose said a healthy customer list in the presence of strong cash flow could be a consideration in evaluating a loan application, “but just to do pure customer list lending now…? That is not what we’re going to do.” He referred to that practice as an “air ball”—a banking term for making a loan with no hard assets behind it.

Childs asked the panelists what sort of value they put on today’s Oilheat customers, who might be less sticky than customers used to be. Fraczkiewicz said he looks at the depth of relationships. If the customers are on automatic delivery with service contracts and have a mature relationship with the company, he likes what he sees. Simpson echoed the thought. “I have heard people say they have will-call customers who are ‘really automatic,’ but that’s not how it works. Either they are will-call or they are automatic delivery.”

Instilling Confidence
The finance experts also weighed in on how financial reporting affects their view of a company. Fraczkiewicz said he watches the promptness with which a company completes its annual report. If they come looking for an extension or he has to chase them for their financials, red flags go up. “If you have all your reporting done and you are not afraid to talk about it, that’s good,” he said. He acknowledged that an audit is stronger than a financial report, but as a supplier he does not generally insist on auditing. “I just need to see it on an annual basis,” he said. “I need to see something.” Rose said that as a banker it is important that he be able to review audit reports on larger companies.

Fraczkiewicz reiterated that he is uncomfortable with companies drawing money off their core business to support new ventures. “I don’t want to support the growth of a propane business [in an Oilheat company]. I want that financing to be separate. I want to make sure the overhead expenses are all covered within that company. Support the business you know the best, and profit off that business.”

Rose concurred. “We want to make sure you are not spreading yourself too thin.  You have to have a strong base to diversify.”

Simpson said that Oilheat companies can “hit the propane wall” when they grow their propane businesses too quickly, put too much money into customer tanks, and then realize they do not have enough liquidity to support the organization. “Before you got into propane, you had a $1.5 million line that was adequate, but then you drew off the line to expand the business, and you are not getting paid back at nearly that rate by your propane customers,” he explained. A company can put itself in jeopardy by tapping too far into its credit for the propane expansion and then being unable to buy the fuel it needs to service customers in the middle of winter, he said. He recommended that companies seek a separate line of credit for equipment that stretches over five to seven years.

Fraczkiewicz said he encourages companies to maintain credit lines with several suppliers as well as a bank line of credit. If things get tight, they can pay their suppliers on time by tapping into the bank line, he said.

Each of the three credit experts on the panel recommended that companies communicate proactively with their creditors.  “My advice to anyone who had a tight year is to have a discussion with your bank now,” Simpson said. 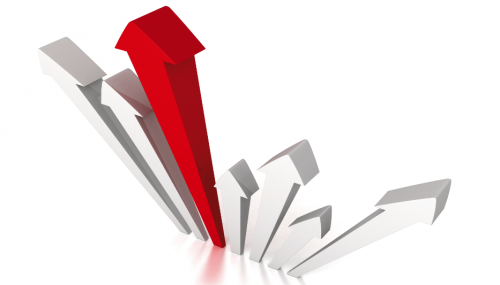 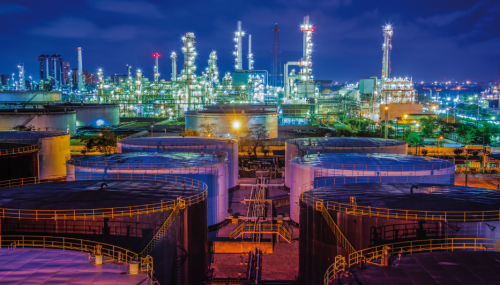 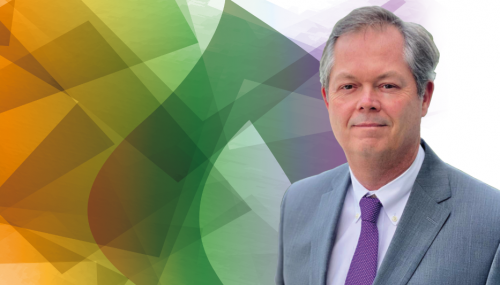