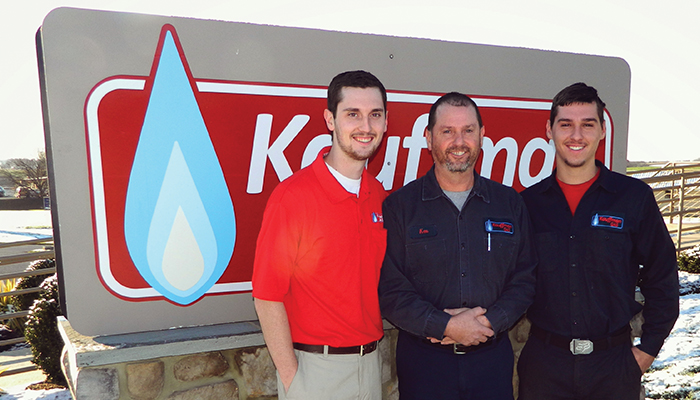 When Kauffman Gas gets a new account, they aim to keep it. The Atglen, PA, propane company places top priority on reliable customer service and avoids problems at all costs, particularly fuel run-outs.

The company recently began using WESROC tank monitors on select accounts to improve delivery efficiency while also eliminating delivery snafus. Vice President Chris Kauffman abhors run-outs, because customers who have been inconvenienced are likely to second-guess the provider. “A run-out is what gets people thinking about what else is out there. It gets them asking, ‘Why am I with Kauffman?’ and ‘What else can I get with the same value?’ A monitor puts run-outs out of the picture.”

“We are service oriented,” Kauffman explained. “We make sure no one runs out of gas, and we take care of them after hours. Back when propane was mostly for cooking gas, our saying was, ‘We’ll be there before the stove gets cold.’ We operate the same way today and just try to be that top-notch service company that is always there for the customers.”

Generators and Monitors
“The tank monitors tie into that philosophy,” he continued. “We pretty much put them on any high-volume, high-priority accounts. If they have lots of volume that is not trackable through other means, we use a monitor.” Kauffman has deployed about 170 monitors, which use mostly cellular transmission for the tank data. (They keep a few satellite-network monitors in inventory in case a large customer loses their cell signal for a while.)

Customers who own propane-fired generators are the leading candidates for tank monitors at Kauffman Gas. A home running a 22 kW generator on average load can use 1.5 to four gallons an hour, and that can make it very hard to predict when they need a delivery, according to Kauffman. “They can go three years without using the generator and then run out of gas in 24 hours,” he said. “It is one of those things that is impossible to know without a monitor.”

By monitoring its generator accounts, Kauffman Gas has strengthened its delivery triage. Kauffman and his father, company President Ken Kauffman, review the WESROC tank monitor reports frequently and prioritize deliveries to strike a comfortable balance between efficiency and reliability.

Tank monitoring is so supportive of reliability that Kauffman Gas has leveraged the WESROC monitors into a customer service bundle that it calls the VIP Generator Program. “I came up with this program for generator accounts and other customers that really want to know their usage and make sure they don’t run out,” he said. “It ties our high-volume customers to us, because they don’t want to go anywhere else. Other companies can’t guarantee the service we can.” For a small fee, customers get a monitor and, in some cases, additional propane storage. All tank rental fees are included in the charge.

“A lot of customers are willing to pay a premium to make sure they don’t run low or run out,” he said. “They also get the added value of not having to watch their tanks and worry about running out, because they know we are on it.”

Improved Triage
Combining monitoring and additional storage in one bundle helps Kauffman meet the parallel needs of the company and its customers: The customer has better protection against a run-out, and the company is well positioned to manage deliveries during a power outage. “If all our generator customers had just 100 gallons of storage, we’d be in big trouble, because they’d all run out of gas,” Kauffman said. By adding extra storage at select locations, Kauffman creates some leeway for its fleet of six bobtails to keep up with demand when the electricity goes out. The company wants the tanks on its generator accounts to be at least 50 percent full at all times to prevent the delivery team from scrambling to fill tanks when a storm hits.

Monitoring the generator-linked tanks also improves delivery efficiency. Kauffman Gas typically aims to deliver when a tank is at 20 to 30 percent of capacity, and the monitors enable them to hit those marks consistently and sometimes go even lower—with confidence. “We are able to make some sweet deliveries,” he said.

“Without the monitors, we did not have these options. Basically we would just deliver to the high-priority accounts whenever we were in the area. We might get drops that were only 10 gallons,” he said. “Monitors and generators go really well together.”

Not only is delivery more efficient, but the Kauffman team also enjoys better peace of mind. “We used to worry about tanks all the time,” Kauffman said. “We have one account that is on my way home, and my father wanted me to stop and check the tank almost every time I went by.”

Helpful Reports
Kauffman said he appreciates the ease of use and the intuitive reporting that WESROC provides. When adding a new monitor, it is simple to configure it on the WESROC site by recording the tank capacity and customer applications and setting the alert parameters and reporting schedules. “I compared another product and decided to stay with WESROC because their customer service is great and their web portal is awesome,” he said. “The reporting is as good as you could want it to be. You can look at everything in one zone at one time, or you can choose all accounts with generators. You can pull anything you think of and make a report out of it.”

He appreciates the warning system that highlights tanks in one of three colors depending on how close they are to their next delivery, with the critical limits set by the company. (See article at right for more details.) Kauffman sets the reporting schedule based on the nature of the account. “For some of the higher-volume tanks, we get four reports a day, as opposed to a low-volume customer that we might get just once or twice a week.”

While Kauffman Gas has developed a great service package for its generator customers, the company plans to move cautiously in recruiting new backup power accounts. “We are approaching our comfortable limit with generators,” Kauffman said. “Maybe we could take on another 50 to 100, but if we took on too many and then got hit with a widespread, extended outage, we would not be able to keep up with the demand, and that is not consistent with our brand. We are about the relationship.”

Kauffman Gas does not yet feed its tank monitor data into the ADD Systems E3 software it uses, but that time is probably coming soon, according to Kauffman. “We’re growing in that realm. It probably won’t be long until we’re fully integrated,” he said. 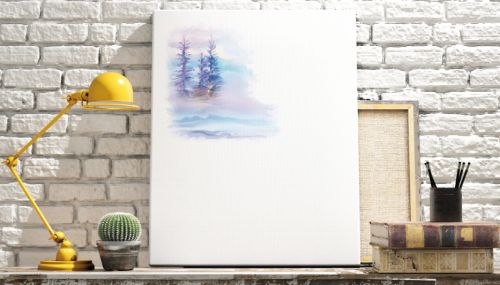 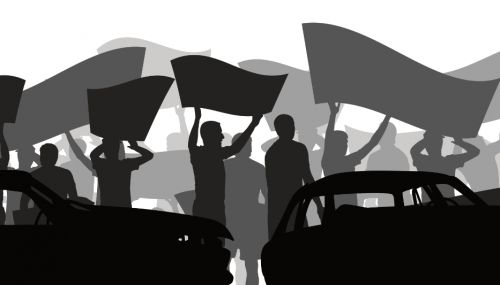 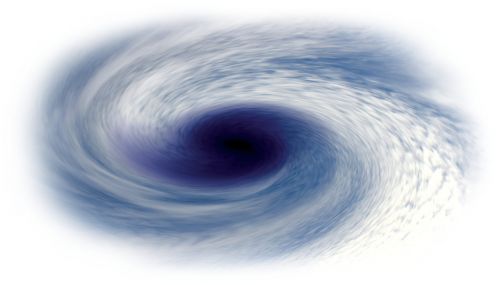 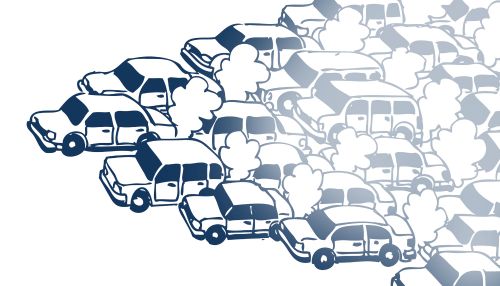