A new report from UN Climate Change shows countries are bending the curve of global greenhouse gas emissions downward but underlines that these efforts remain insufficient to limit global temperature rise to 1.5 degrees Celsius by the end of the century.

According to the report, the combined climate pledges of 193 parties under the Paris Agreement could put the world on track for around 2.5 degrees Celsius of warming by the end of the century.

The UN’s Intergovernmental Panel on Climate Change’s 2018 report indicated that CO2 emissions needed to be cut 45% by 2030, compared to 2010 levels. The latest science from the IPCC released earlier this year uses 2019 as a baseline, indicating that GHG emissions need to be cut 43% by 2030.  This is critical to meeting the Paris Agreement goal of limiting temperature rise to 1.5 degrees Celsius by the end of this century and avoiding the worst impacts of climate change, including more frequent and severe droughts, heatwaves and rainfall.

UN Climate Change analyzed the climate action plans – known as nationally determined contributions (NDCs) – of 193 parties to the Paris Agreement, including 24 updated or new NDCs submitted after the UN Climate Change Conference in Glasgow (COP 26) up until September 23, 2022. Taken together, the plans cover 94.9% of total global greenhouse gas emissions in 2019.

While the overall findings of the report are stark, there are glimmers of hope.

Most of the parties that submitted new or updated NDCs have strengthened their commitment to reducing or limiting greenhouse gas emissions by 2025 and/or 2030, demonstrating increased ambition in addressing climate change.

A second UN Climate Change report on long-term low-emission development strategies, also released in October, looked at countries’ plans to transition to net-zero emissions by or around mid-century. The report indicated that these countries’ greenhouse gas emissions could be roughly 68% per cent lower in 2050 than in 2019, if all the long-term strategies are fully implemented on time.

Current long-term strategies (representing 62 parties to the Paris Agreement) account for 83% of the world’s GDP, 47% of global population in 2019, and around 69% of total energy consumption in 2019. This is a strong signal that the world is starting to aim for net-zero emissions.

The report notes, however, that many net-zero targets remain uncertain and postpone into the future critical action that needs to take place now. Ambitious climate action before 2030 is urgently needed to achieve the long-term goals of the Paris Agreement.

At the UN Climate Change conference (COP 27) which concluded in November, participating countries agreed to continue aiming for the 1.5 degree goals, “revisit and strengthen” their 2030 climate targets and phase down coal, but did not include a call to phase out use of fossil fuels. 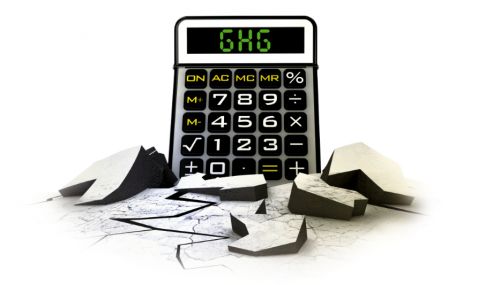 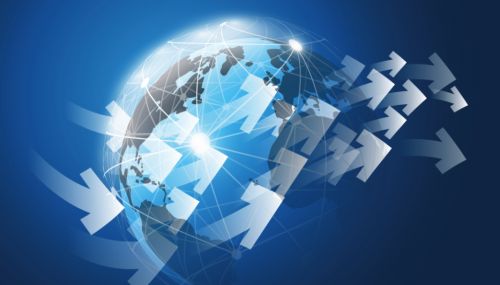 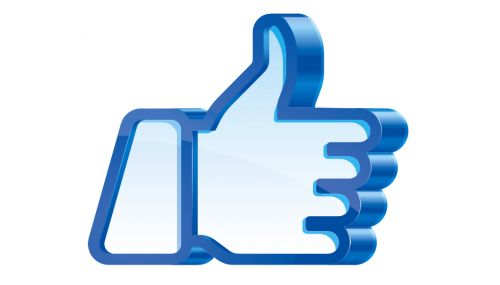 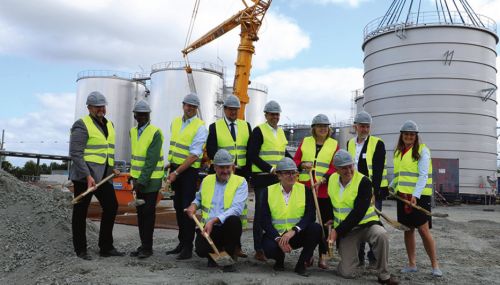