New Jersey, New York and Massachusetts are the latest states to adopt the Advanced Clean Trucks rule to require makers of trucks greater than 8,500 pounds to sell an increasing number of clean, zero-emission vehicles (ZEVs). In December, all three states joined California, Washington, and Oregon in adopting the regulation, which requires an increasing percentage of zero-emission truck sales starting with model year 2025 and ramping up through model year 2035.

The Advanced Clean Trucks (ACT) regulation requires truck manufacturers to participate in a credit/deficit program intended to increase the percentage of ZEVs sold in the state. In addition, the Fleet Reporting rule sets a one-time reporting requirement to obtain information about the in-state operation of fleets of vehicles over 8,500 pounds, which will inform future decisions concerning further emission reductions from the transportation sector. The rules are modeled after regulations established in California.

The adopted rules require each truck manufacturer selling medium- and heavy-duty vehicles to increase the number of electric vehicles sold in the state over time.

Manufacturers generate credits by selling ZEVs in the state or obtaining credits from another manufacturer’s ZEV sales in the state. Credits may be generated, banked, and traded by vehicle manufacturers, but would have a limited lifetime to ensure continued medium- and heavy-duty ZEV sales.

Deficits attributable to a manufacturer are based on its total sales of all medium- and heavy-duty vehicles in the state. The deficits incurred each year must be offset by credits, beginning in 2025 and increasing every year through 2035. This should increase the total number of ZEV sales in the state.

The New Jersey Department of Environmental Protection announced the adoption of the ACT and Fleet Reporting rules. They have been touted as important components of the Murphy administration’s strategy to reduce greenhouse gas emissions, fight climate change and improve air quality in the state. The adoption of these rules establishes New Jersey as one of the first states to require phasing in of electric commercial trucks.

New Jersey’s transportation sector is responsible for more than 40% of the state’s greenhouse gas (GHG) emissions. While medium- and heavy-duty trucks and buses account for only 4% of all vehicles on the road, they produce nearly 25% of transportation-sector GHG emissions. The regulations will also address pollutants that are harmful to human health, including nitrogen oxides and fine particulate matter (PM2.5).

The rules were developed as part of the NJ PACT (Protecting Against Climate Threats) initiative. NJ PACT is a holistic set of rulemaking initiatives meant to better position New Jersey to reduce GHGs driving climate change and make the state more resilient to intense storms and sea-level rise caused by a warming planet.

The emergency regulations adopt the latest revisions to the California medium- and heavy-duty vehicle and
engine regulations. Those revisions include: the GHG Phase 2 Standards for Model Year 2025; the Heavy-Duty Omnibus Regulation, which contains a comprehensive set of emission standards and other emission-related requirements for heavy-duty vehicles and engines; and the ACT regulation.

By 2050, Massachusetts aims to see regional medium- and heavy-duty vehicle emission reductions of 51% for nitrogen oxides, 23% for particulate matter, and 53% for GHG, compared with today’s emission levels.

New York Governor Kathy Hochul announced the final adoption of New York’s ACT rule. New York State’s climate agenda is the most aggressive in the nation. It builds on the state’s unprecedented investments to ramp up clean energy. The regulations are said to be instrumental for the state to achieve the ambitious targets of the Climate Leadership and Community Protection Act (CLCPA) by phasing in the sales and use of zero-emission trucks.

The new ACT rule finalized by the New York Department of Environmental Conservation (DEC) will help New York meet the CLCPA requirement to reduce GHG emissions 85% by 2050. It will also drive an increase in the number of medium- and heavy-duty ZEV models available for vehicle purchasers and fleets.

While it’s true that fuel dealers understood the direction that the transportation industry was heading, the accelerated ACT timeline presents a stark reality. 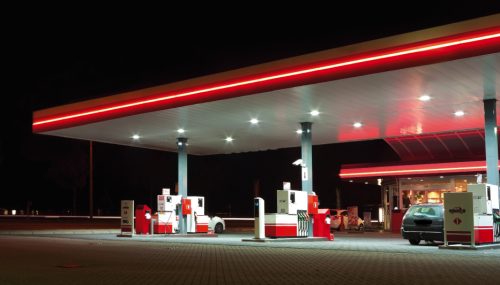 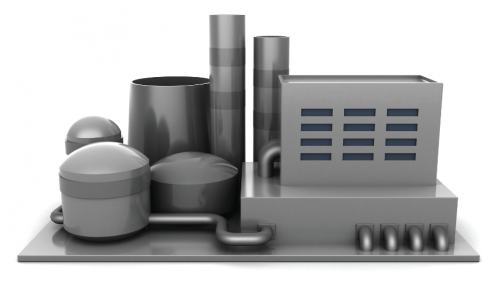 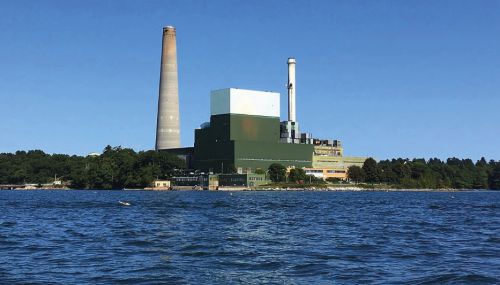 Once Again, Heating Oil Comes to the Rescue 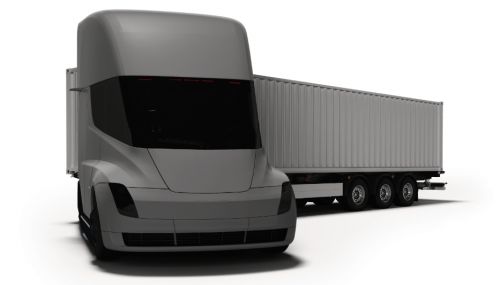