It takes character to stand up in a conference hall filled with one’s colleagues and give a speech about … well, anything really! To get up there and talk about the nation’s president, especially this president, knowing full well that the audience may be as politically divided as the rest of the country — that takes more than character. It takes guts and perspective, brains and bravery … and a good sense of humor can’t hurt either.

Bring in the Kloza
That’s exactly what was on display in the Magnolia Room of the Hershey Convention Center, as Oil Price Information Service (OPIS) Co-founder and Global Head of Energy Analysis Tom Kloza gave the Eastern Energy Expo’s keynote address on “President Trump and Energy: The First 120 Days.”

Wisely, Kloza prefaced his presentation by asserting that although he intended to provide the view from today, “that view is changing by the day.” With that said, he laid out a few basic premises that might help industry stakeholders consider the future of liquid fuels under the Trump Administration.

First among these premises was “More rigs, fewer regs,” the notion that President Trump will look to increase drilling and roll back regulations. Next was the president’s intention to sell off approximately half of the Strategic Petroleum Reserve. The administration’s 2018 budget proposed selling 270 million barrels by 2027.

Kloza suggested that if the U.S. enjoys 3% growth in GDP under a Trump presidency, the country would use much more oil and experience a “brisk demand.” He also told the audience, “I don’t think this president will allow the shale business to roll over as it did in 2016 when [prices] went to $26 per barrel,” and pointed out that just the night before, the price of biodiesel RINs jumped about 20 cents to $1.06.

More good news for investors: “From 2004 on, there was exponential growth in the oil market. I wouldn’t be surprised to see it again,” Kloza said. “Think about how much money has been parlayed around [since the last recession] — trillions of dollars,” he explained. “If those folks in bonds decide to get out, they’re going to go into the commodities market.” However, Kloza reassured the audience, “I don’t think your fear should be ‘What if I have to deal with $100 crude again.’”

And then it was onto the not-so-good news…

“We’re going to have a recession at some point within the next four years, maybe within the next four months,” Kloza predicted. Barring that possibility, fuel demand will increase globally in 2017, but it won’t be demand for oil, he said. “It’s demand for propane, ethane and natural gas liquids. The U.S. is becoming the Saudi Arabia of natural gas liquids.”

Shifting the focus from global to national to coastal, Kloza pointed out that although the U.S. has increased oil production by more than 2 million barrels per day (mbd), “the East Coast hasn’t participated in that growth … no projects actually add capacity on the East Coast anymore.” Kloza also warned that the U.S. has a glut of crude oil, but not of heating oil. “We really don’t have much refined product per person,” he said. While the U.S. population has doubled since the 1980s, refined inventory has not kept pace, Kloza added. That helps explain why significant weather events can lead to supply issues and dramatic price spikes.

On the brighter side, at least for industry stakeholders invested in biofuel blending, the RFS “is not going away,” according to Kloza. Unfortunately, he also doesn’t see the biodiesel blenders’ credit coming back in 2017. Kloza acknowledged, “There’s much to do about the point of obligation,” but said that he doesn’t think it will be moved from blenders to producers in this year or the next. “Something like 16 lawsuits will have to be settled before that can happen.”

After 30-plus minutes of facts and forecasts punctuated by funny asides, Kloza concluded his presentation with “a look into the future,” including five key takeaways for those in attendance.

OPIS Co-Founder and Director of Data, Pricing and Information Services Ben Brockwell took up the last point later on at EEE while addressing a meeting of the Pennsylvania Petroleum Association. Petroleum distributor Buckeye Partners intends to reverse a portion of its Laurel Pipeline flowing between Pittsburgh and Altoona, PA, which could force Philadelphia refiners out of the marketplace and raise prices for consumers, said Brockwell.

The Downstream Perspective
American Energy Coalition Executive Director Tom Tubman might not have his magnifying glass directed at the commodities market in the way Kloza does, but Tubman’s understanding of the core issues that today’s heating oil marketers face is second to none. He addressed these concerns at the 2017 NEFI EXPO in his presentation on “The Continually Changing World of Energy.”

Framing his discussion against a historical backdrop, Tubman demonstrated to the audience how heating oil and natural gas pricing dynamics have shifted since the 1970s, and then zoomed in for a closer look at more recent prices.

Such a drop in energy prices can have major geopolitical implications, as Tubman alluded. For example, Russia and Saudi Arabia produce around 10 million barrels of crude oil per day, he said, so for every $1 the price of a barrel of crude falls, those countries lose $10 million per day.

Crude oil hit its record-high closing price on July 3, 2008, when it reached $145.31/bbl, about $100 more than the price at the time of the presentation. Why the huge difference? The use of horizontal drilling in combination with hydraulic fracturing (aka fracking) nearly doubled oil production from 2008 to 2015, Tubman explained.

From there, Tubman acknowledged a view Kloza had alluded to — that demand for oil might have peaked already due to increases in the popularity of natural gas heating, the manufacture of electric cars and overall automotive efficiency. However, Tubman said, the truth is that the U.S. is on track to regain its position as the world’s number-one oil producer.

Indeed, an EIA release from just a few weeks prior to the presentation showed that “The United States remained the world’s top producer of petroleum and natural gas hydrocarbons in 2015.”

Tubman reinforced his optimistic view by pointing out that peak-demand predictions are nothing new and can be traced all the way back to 1919. He added that recent petroleum discoveries, like the Apache Corporation’s Alpine High play in the Delaware Basin of West Texas, with its estimated output of 2 million barrels per day (mmb/d), provide additional cause for excitement, especially if the Trump Administration remains open to new pipeline developments.

“President Trump campaigned on the platform that he would reduce regulations,” Tubman said. “This is Oilheat industry positive.” Tubman explained that the president has already lifted obstacles blocking the Dakota Access Pipeline and has also signaled that he will allow the Keystone XL oil pipeline to move forward.

Additionally, President Trump has already taken steps toward reversing Obama-era regulations that prevented offshore drilling and has proposed using seismic air guns to search for new oil and gas reserves. “If we can open up federal and state lands, a lot more crude can be produced and exported,” Tubman said. Such exports could help reduce the national debt, and “when domestic energy prices are driven down, dollars are left in the country,” he added, citing the savings a $2 gallon of gasoline provides over a $4 gallon.

All of this should point to a bright future for the oil industry, according to Tubman. However, how long it will take for that brightness to shine down upon heating oil marketers is another question. “It’s unfortunate crude trades on headlines and not fundamentals,” Tubman said in response to one audience member’s inquiry. “But sooner or later, the fundamentals catch up.” 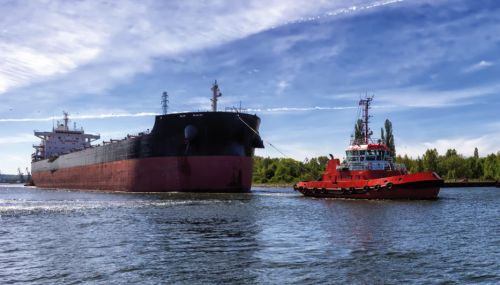 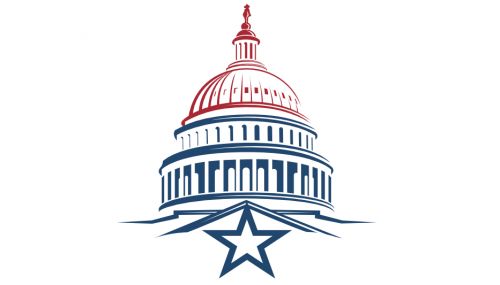 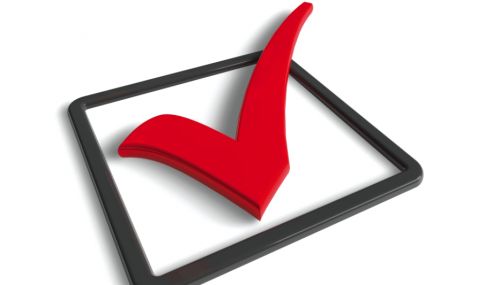 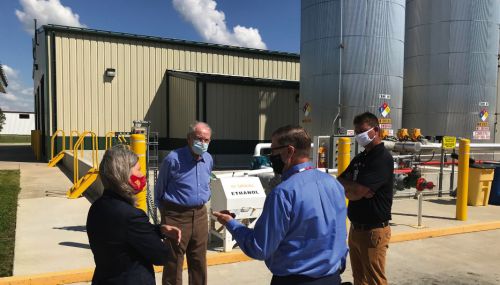 The Politics of the RFS