Take a Stand, Turn the Tide


Fighting heating-electrification at the dealer level

In the movies, one heroic everyman or -woman takes on the big bad villains who threaten their homes. The hero steps up, against all odds. Some characters in the story are fighting them, others are cheering from the sidelines, and the extras are keeping their heads down and trying to not get hurt. The hero may get knocked down but always gets up again with a “Yippee-ki-yay” and fights on. By force of will and righteousness, the hero prevails. The good people of the town are inspired to continue fighting against evil and the hero rides off into the sunset.

Pardon the dramatics, but I can’t help noticing some parallels between Hollywood’s existential battles and our industry’s. Right now, it feels like we are in the middle of the story. Our homes, businesses and livelihoods are being threatened. The utilities are spouting platitudes about going green – and convincing lawmakers and consumers that electricity is the clean energy of the future. Yesterday’s villains are casting themselves as today’s heroes. In many states, these utilities provide both gas and electric service and just a few years ago were promoting natural gas as the clean energy of the future. Homeowners are quietly on the sidelines, too busy trying to pay rising food and energy costs to worry about heating systems – they’ll change when their equipment breaks and they have to make a choice.

Are you ready to be the hero? You can take a stand against the growing electrification movement. Ours may be an industry of independent warriors, but when we fight for the same goal, we become an army.

One Person Against the Odds

Remember, just about every “lone hero” has a cadre of allies providing support, and in your fight against electrification, you need to build that group. That means reaching out to your customers, your friends and family members and letting them know what’s going on and how it will affect their lives.

You have a lot of tools at your disposal: your company’s contact list, your business’s and your personal social media accounts, your civic organizations and their newsletters and communication platforms, your connections with other local businesses and your local news outlets. These channels let you reach thousands of people – and you need every one of them to speak up at community meetings and public hearings in support of Bioheat® fuel and consumer choice.

Your troops need an effective rallying cry! If you go charging through the streets (figuratively, of course), yelling “Kill the bill” without additional facts, your audience will assume you are denying the laws’ purported end goal of reducing greenhouse gas emissions and stopping climate change. Since most people are in favor of these goals, you need to make them see that electrification is not the way to achieve them.

In the movies, there’s always a big reveal. The hero unravels the layers of deception hiding the man behind the curtains pulling the strings, or the villain explains the entire dastardly scheme in great detail, giving the hero time to escape “the final blow.” It may be a stereotypical trope, but it pulls everything together in a way that the audience can follow. Your anti-electrification message needs to do the same.

You should keep your points as simple as possible, and include the facts:

With these points in hand, you and your Bioheat Brigade need to send messages to elected officials, from the local community board all the way up to your U.S. Congress representative and senator – even the president in some cases. Their emails are monitored and tracked, and you will get a response. Legislators live and die by public support. Sure, special interest groups like those that support the gas and electric utilities have a great deal of sway, but at the end of the day, if enough people are for or against a specific action, the politicians being lobbied are more likely to listen to what their constituents suggest.

Consider an advertising campaign to spread your message further. Digital advertising — on Google, Facebook, Twitter or through a programmatic platform — is cost effective and geo-targeted. In other words, you can reach a lot of the people in your community at a reasonable cost. These channels also let you target the placements by the users’ interests or demographics. While there are self-service platforms that empower you to place your ad directly, to make the most of your campaign, it is helpful to have these channels managed by a specialist that is familiar with the targeting and budgeting options available

We are well aware that life rarely follows the scripts we would like to write. In the electrify-everything fight, as with the natural gas push a few years ago, the heating fuel industry is up against a foe with more money, more access and more unity. But heating retailers have “spunk.” And we like “spunk.” (Mary Tyler Moore fans will have to excuse the mixed media metaphors.) One heating company with a few thousand customers may feel overwhelmed facing a multinational utility serving millions of customers globally. But hundreds of individual heating companies per state, each with thousands of customers, each promoting Bioheat fuel’s immediate economic and environmental benefits, become a grassroots groundswell.

We did it when the environmental action du jour was to convert everyone to gas. We’ll do it again against the electrify-everything movement.

Richard Rutigliano is President of PriMedia, Inc., a full-service marketing firm delivering public and government affairs solutions for home energy businesses and associations. He can be reached at 516-222-2041 or rrutigliano@primediany.com. 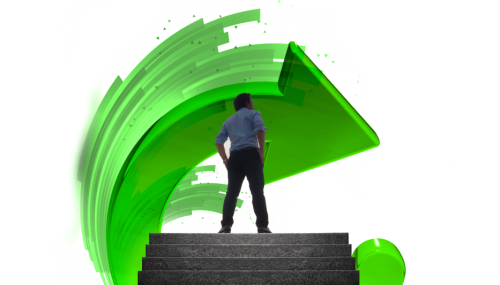 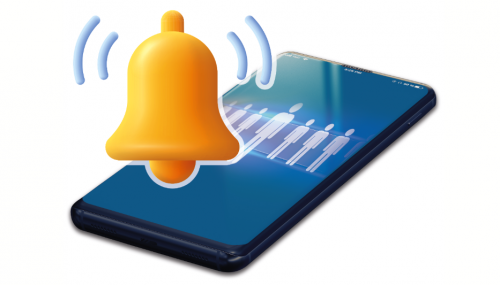 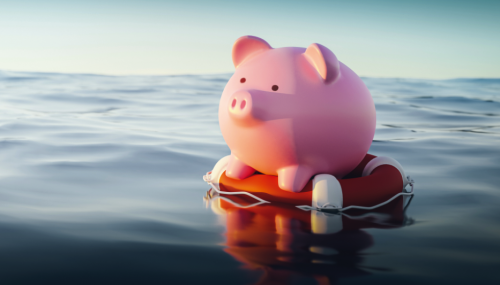 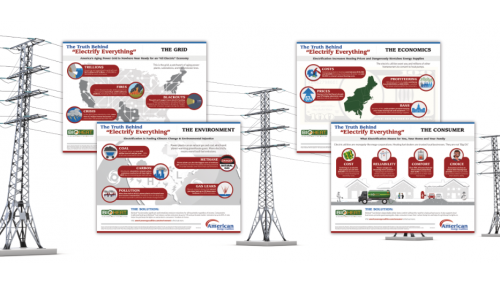