Portions of this article originally appeared in “Impacts of the Natural Gas and Oil Industry on the US Economy in 2015,” a report by PricewaterhouseCoopers (PwC) commissioned by the American Petroleum Institute, reprinted with permission.

The New England Petroleum Council (NEPC), a division of the American Petroleum Institute (API), has released a new study showing that the U.S. natural gas and oil industry supported 239,500 New England jobs and contributed $27.08 billion to the region’s economy. The study found that all 50 states, whether energy producing or not, continued to benefit from the industry.

“This study validates the role of the natural gas and oil industry in growing the U.S. economy and supporting more than 10 million workers from coast-to-coast,” said API President and CEO Jack Gerard. “Natural gas and oil touches virtually every facet of our life – from heating our homes and fueling transportation to life-saving medical devices and cosmetics at the drug store. This study is further proof of the positive impact that U.S. resources have on workers and communities across the nation.”

All told, the study showed that the natural gas and oil industry supported 10.3 million full-time and part-time U.S. jobs and accounted for 5.6 percent of total U.S. employment. According to the Bureau of Labor Statistics, the average wage paid by the natural gas and oil industry in 2016, excluding retail station jobs, was $101,181 which is nearly 90 percent higher than the national average.

The study also found that the number of jobs supported by the oil and gas industry increased by 500,000 since 2011. At the national level, each direct job in the industry supported an additional 2.7 jobs elsewhere in the U.S. economy in 2015.

Nationwide, fuel dealers employed 80,100 workers, paid over $4.9 billion in labor income and added over $8 billion to the GDP.

The chart above was compiled using statistics from Table 3a. – Total Operational Impact of the Oil and Natural Gas Industry By State in 2015. 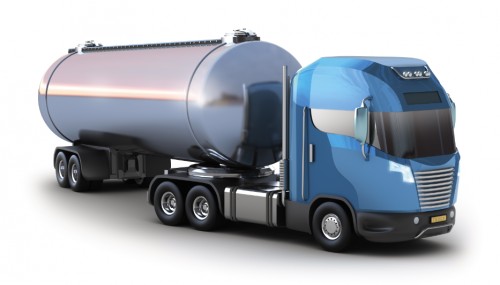 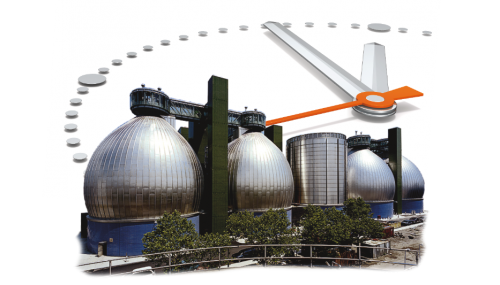 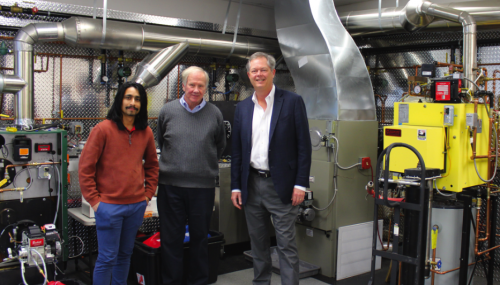