The nation’s largest producer of biodiesel is increasing its presence downstream and working to popularize biodiesel blending.

Renewable Energy Group, Inc. (REG) is a publicly traded company based in Ames, IA, operating 12 biorefineries around the country. REG is building a presence in the Northeast, where the majority of the nation’s heating oil is sold.

Barry Knox leads REG efforts in the Northeast as Director of Blended Fuels Sales. He is the former Chief Operating Officer at Total Energy Solutions, LLC, and has served on the boards of the New England Fuel Institute (NEFI), the Massachusetts Energy Marketers Association (formerly MOC), and the National Oilheat Research Alliance (NORA). He recently spoke with Oil & Energy about REG’s role in the distillate marketplace.

“REG is the largest domestic producer of biodiesel in the U.S., and we see opportunities to market biodiesel as a drop-in fuel through many segments of the energy marketplace,” he explained. “One of the most attractive segments is the Northeast heating oil marketplace, and we are building relationships here and looking to supplement and enhance that entire distillate pool.”

Educating Marketers
Just as the National Biodiesel Board and other Midwest-based associations are working to popularize biodiesel blending, so is REG, according to Knox. “REG people are pragmatic and forward thinking, and they see that there are high distillate volumes tracking on the East Coast and the West Coast, so what better place to start servicing the market with a drop-in fuel than here in the Northeast corridor? The petroleum industry here wants to be
distributing a clean, green solution for their existing (fossil fuel) buyers, and REG sees opportunity to promote the use of higher biodiesel blends to the downstream energy sector.”

“We want to serve the petroleum market and enhance the downstream usage of biodiesel,” Knox explained. “Our mission is to get the word out that it’s good to use more biodiesel in blends for lots of reasons. You reduce carbon intensity and sulfur content. It’s renewable and sustainable, and Bioheat® helps promote the evolution of the heating oil industry.”

Surveys show that younger consumers are serious about preserving the environment and limiting climate change, according to Knox. “How do we reinvent ourselves for the new homeowner who is environmentally conscious? We want to make sure they don’t convert to natural gas and propane,” he said. “We need a sustainable solution.”

Knox has long believed that blends of ultra low sulfur heating oil and biodiesel could create the path forward that the industry needs. “Bioheat is environmentally friendly and renewable, and now we can make credible claims about how clean our product is relative to natural gas,” he added.

State governments are also working to change the energy mix. New Hampshire is the latest to target carbon emissions, with Gov. Maggie Hassan signing an executive order that requires state buildings to reduce fossil fuel use by 30 percent in the next four years. “You’re seeing more and more of these public policy initiatives, and biodiesel has a lot of characteristics that make it a superior solution,” he said.

Overcoming Barriers
Change is never easy, and REG is looking to help the Oilheat industry succeed in its transition to new fuels. “We want to push higher biodiesel blends, and we want to educate retailers on handling and operability. All those things go hand-in-hand,” he said. “Heating oil dealers know how to run their business. This fuel is a different animal, but it is nothing they can’t handle, and the economic upside is tangible if they can see the sense of it. So who better to help educate them and build an understanding of how to handle this than REG?

Part of what REG is doing is to explain the product and dispel some of the myths, such as the food-versus-fuel argument.”

REG is accustomed to working with refiners who are “obligated parties” under the federal Renewable Fuel Standard (RFS) and with wholesalers who buy biodiesel for large-scale blending. Over time, the company expects to build more direct relationships with retailers who are storing small quantities of biodiesel to blend themselves.

As a Midwest-based producer, REG is often associated with soy-based biodiesel but is actually a multi-feedstock producer, according to Knox. The company is a BQ-9000 certified producer and produces biodiesel to its own enhanced specifications, which it calls REG-9000. REG is focused on delivering fuel that meets the specification while delivering the best value to buyers. “It’s not unlike the differences between various crude oils used by petroleum refiners,” he explained. “Refiners have to work around that, and produce marketable, on-spec material.  REG employs the same strategy: We utilize the appropriate feedstocks that will deliver marketable, on-spec REG-9000 material that our customers expect.”

REG is sensitive to the weather issues that define the heating oil world and other northerly markets, and it produces multiple fuel grades with different cold flow characteristics. With REG’s guidance, buyers can choose the grades that offer the best combinations of cost and cloud point, according to Knox. “Generally, there has been a lack of education about which product is best suited for specific customers’ needs and applications,” he added. “REG wants to fill that void.” 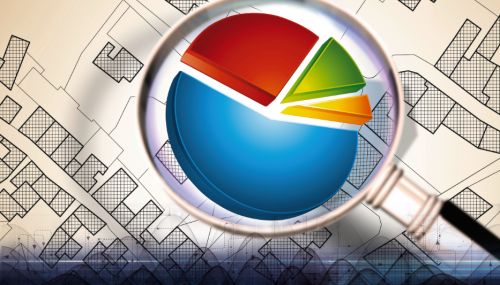 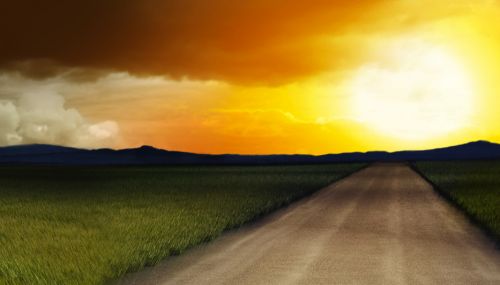