The Power of Disruption


“Over the next 25 years, disruption is inevitable,” said April M. Salas, Executive Director of the Revers Center for Energy with the Tuck School of Business at Dartmouth. Formerly an energy policy advisor to the White House, Salas has held various senior positions with the Department of Energy and FEMA. She started her career working on mid-/downstream oil and gas projects in Africa, has represented U.S. government energy security interests before NATO, and led projects in Columbia, Haiti, Iraq and the European Union. In short, Salas not only observes shifts in the international and domestic energy economy — she’s been involved in them.

As the keynote speaker for the Southern New England Energy Conference, Salas sought to draw audience members’ attention to transitions that are already taking place, as well as those that are set to occur in the decades to come. Natural gas is growing faster than any other fossil fuel, she said, quick to add that renewables are growing even faster. Salas acknowledged that the Paris Agreement marks a major turning point in worldwide de-carbonization, as 196 countries signed on at the end of 2015 and another 174 followed suit in 2016. And though the U.S. is expected to become energy self-sufficient by the mid-2030s, she said, consumption is predicted to remain flat as demand for oil plateaus around 2030. At the same time, however, the U.S. should see 20% growth in renewables, including biofuels whose slice of the pie is expected to grow from 5% to 25% by 2040.

Where some might hear a death knell, Salas recognizes a profitable disrupt waiting to happen. She framed the ongoing shift to green technology and renewable energy not as a “doomsday” event for the deliverable fuels industry, but rather “an opportunity for growth.” To evidence the industry’s penchant for resourcefulness and adaptability, especially in times of jeopardy, she needed to look no further than right outside the venue. New England, Salas noted, faces some of the most significant infrastructural constraints of any region. Propane, for example, is critical for home heating in areas where infrastructure is limited, but just a few firms control 35% of that market. In Rhode Island, Massachusetts, and New York, natural gas accounts for more than 50% of the heating energy supply. Despite all this, she noted, it was heating oil and diesel suppliers that helped keep the lights on throughout the Northeast this past winter.

“Fuel supply emergencies are hoped not to be the norm,” she said, “but what a difference your industry made from one season to the next.” By encouraging customers to order fuel early, Salas said, heating oil and diesel sellers were able to get a firm grasp on tertiary storage — an area where other energy sources came up short. “Your industry helps mitigate structural shortfalls,” Salas told the audience. “This is potentially a strategic advantage, and I urge you to think about ways to capitalize on it.”

After reiterating that the fuel mix is evolving globally, nationally, and regionally, Salas said, “I don’t want to insinuate that you should stop doing what you’re doing and start selling renewable energy, but I want you to think about how you position your company and industry to be involved in the evolution moving forward.”

Since the industrial revolution, disruptions have been occurring faster and faster with seemingly bigger, more game changing impacts each time. Salas began her overview of historic industry disruptions in the communications sector. Recalling the transition from landlines to cell phones, she noted that economists undershot mobile adoption by a factor of 120 in their forecasts. As a result, companies like AT&T missed out on an opportunity worth trillions. Years later, Bloomberg predicted that the iPhone would only appeal to gadget freaks. We all know how that turned out.

Similarly, Blockbuster once had the opportunity to purchase Netflix for $50 million. Today, there is just one Blockbuster store open in the U.S. (in Bend, Oregon of all places), and Netflix has a market value of over $150 billion.

From horse-drawn carriages and coal burners to diesel engines and oil burners, the transportation and energy industries are well accustomed to disruption, Salas said. Today, shared transportation — think Uber and Lyft — has put not just traditional taxi services, but the entire automotive industry on watch. Likewise, electric utilities have already begun to suffer declining rate bases as customers are incentivized to generate their own electricity. In fact, non-utility buyers contribute more solar and wind power to the grid than the utilities themselves, Salas noted.

Examining how these latest disruptions have impacted industries’ formerly prevailing business models, Salas found some clear patterns emerging. “Millennials are driven by a shared economy,” she said. Rather than wait for existing economies to catch up to their needs, milliennials have taken the initiative and simply created new economies. Accordingly, when it comes to the growth of these emerging economies, “change in investment will be driven from the bottom up,” Salas said. “Implementation has always been local, which has never been truer than it is today.”

Looking around at all the third-generation, full-service small-business owners in the room, it was clear where Salas was going with this. “By harnessing this generation’s confidence,” she said, “your industry is well positioned to address the challenges” of the clean-energy home and self-serve economy.

To bring it all home for fuel dealers, Salas used the example of her own relationship with her home heating company — Simple Energy, of West Lebanon, New Hampshire. A heating oil and propane customer, Salas recently looked into switching to natural gas, but thought twice about it when she found out that Simple Energy also offers Bioheat® fuel made with up to 20% biodiesel sourced from local supplier White Mountain Biodiesel in North Haverhill, NH.

“The consumers of the future look a lot like me,” Salas said. “We don’t want to be inconvenienced, and we rely on you to be there when we need you.” As trusted home-comfort agents, full-service fuel dealers are situated to thrive in an evolving market characterized by transparency, cost control and smart technology, she related.

For examples of new products and services companies might immediately add to their offerings, Salas pointed to smart thermostats, tank and temperature monitors, biofuels, and turnkey solutions such as energy-demand controls.

In the long term, she looked to smart-house design, cold-climate heat pumps and battery storage as trends to watch. And in terms of bigger-picture moves that might be considered, she mentioned system design optimization for industrial-scale customers, as well as partnerships with local lawmakers, helping them to navigate rebate programs for example.

By leveraging these innovations and pivots with personalized service and strategic growth through acquisitions and partnerships, the industry’s next disruptors might emerge from this very audience, Salas said.

Following an enthusiastic response from the crowd, NEFI President & CEO Sean Cota thanked Mrs. Salas for her inspiring words and added a few of his own: “We were cutting edge when we were kerosene for lighting and oil for heating. We have the opportunity to be cutting edge now.” 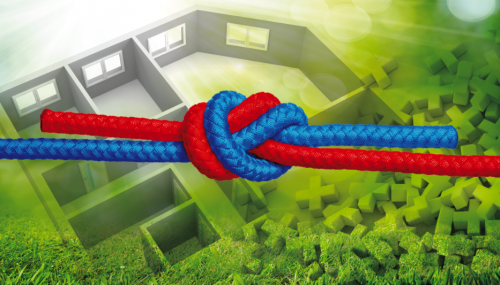 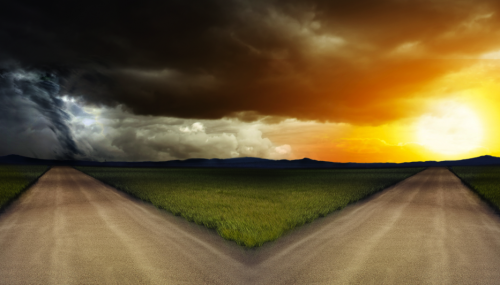 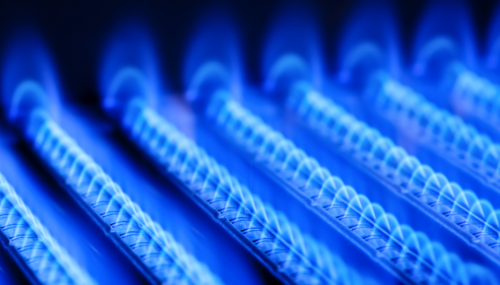 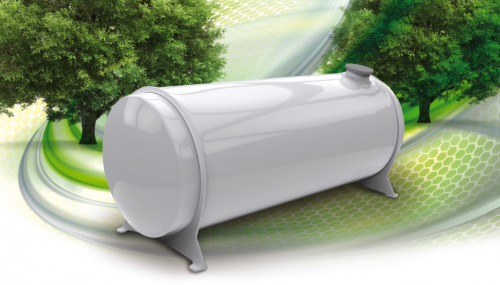 Converting from Natural Gas to Biofuel