In 2019, U.S. annual energy consumption from renewable sources exceeded coal consumption for the first time since before 1885, according to the U.S. Energy Information Administration’s (EIA’s) Monthly Energy Review. This outcome mainly reflects the continued decline in the amount of coal used for electricity generation over the past decade as well as growth in renewable energy, mostly from wind and solar. Compared with 2018, coal consumption in the United States decreased nearly 15 percent, and total renewable energy consumption grew by 1 percent.

Historically, wood was the main source of U.S. energy until the mid-1800s and was the only commercial-scale renewable source of energy in the United States until the first hydropower plants began producing electricity in the 1880s. Coal was used in the early 1800s as fuel for steam-powered boats and trains and making steel, and it was later used to generate electricity in the 1880s. EIA’s earliest energy estimates began in 1635.

In 2019, U.S. coal consumption decreased for the sixth consecutive year to 11.3 quadrillion Btu, the lowest level since 1964. Electricity generation from coal has declined significantly over the past decade and, in 2019, fell to its lowest level in 42 years. Natural gas consumption in the electric power sector has significantly increased in recent years and has displaced much of the electricity generation from retired coal plants.

Biomass, which includes wood, biogenic waste, and biofuels, is consumed in every sector. Wood and the losses and co-products from production of biofuels are the main renewable sources used in the industrial sector, and biofuels such as fuel ethanol, biodiesel, and renewable diesel are used in the transportation sector. Wood, waste, solar, and geothermal are among the most common sources used directly in the residential and commercial sectors. 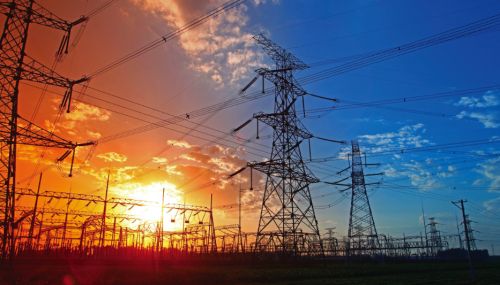 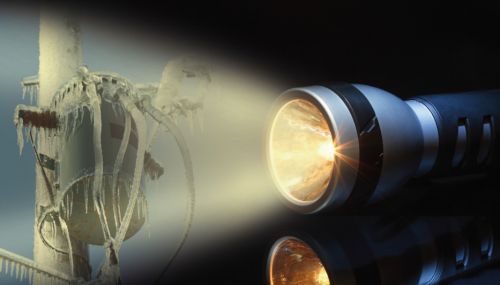