Oilheat Industry Stands Up for LIHEAP


Editor’s Note: This article went to print before an omnibus spending bill was approved by Congress, which continued flat funding for LIHEAP through FY 2017. A follow-up story will appear in the June edition of Oil & Energy.

On March 16, 2017, President Trump’s Office of Management and Budget released “America First: A Budget Blueprint to Make America Great Again.” Dubbed “the skinny budget,” the budget request comprised just 53 pages and called for the outright elimination of a number of federal agencies, offices and programs. Two of these are of special importance to the energy industry: the Weatherization Assistance Program (WAP) and the Low-Income Home Energy Assistance Program (LIHEAP).

Per page 28, the president’s 2018 budget “eliminates the discretionary programs within the Office of Community Services, including [LIHEAP] and the Community Services Block Grant (CSBG), a savings of $4.2 billion from the 2017 annualized CR level.” The proposal reasons that “compared to other income support programs that serve similar populations, LIHEAP is a lower-impact program and is unable to demonstrate strong performance outcomes.”

In response to the budget proposal, Oilheat industry leaders across the Northeast rushed to the defense of LIHEAP. On March 16 (the same day as the proposal’s release), the New England Fuel Institute’s Legislative & Regulatory Action Center, led by NEFI Vice President & Director of Legislative Affairs Jim Collura, issued a Legislative Alert stating that, “In recent years, [LIHEAP] has provided more than $3 billion annually to states in support of their fuel assistance programs.” NEFI’s statement reiterated the organization’s longtime support for this federal program, which “helps millions of Americans, disabled veterans and active-duty military families heat their homes each winter.”

The New York Oil Heating Association also issued its own press release, stating: “Since FY2010, LIHEAP funding has declined by 30 percent (from $5.1 billion in 2009 to $3.4 billion in 2015) as demand for the program continues to rise. We call on the federal government to fund this essential program for low-income families and call on Congress to stand opposed to budget cuts.”

Rebutting the budget proposal’s assertion that LIHEAP “is unable to demonstrate strong performance outcomes,” NYSEC pointed directly to the program’s recorded benefits. “In the State of New York alone, a federal allocation of some $325-350 million annually provides critical heating assistance to more than 1.2 million households; of these, some 77% have an annual income which is below the federal poverty level,” NYSEC noted. “From a demographic standpoint, 35% of NY State recipients are elderly, 42% are disabled and 24% are children. Thus, self-evidently, LIHEAP funds provide assistance to the most needy and most vulnerable in our society.” NYSEC addressed these concerns in an official memo sent to U.S. Senator Chuck Schumer (D-NY).

Predictably, numerous Democratic politicians also put out statements defending LIHEAP. “Elimination of the LIHEAP program will leave upwards of 200K #MA households literally out in the cold,” tweetedSenator Ed Markey (D-MA) on March 16. Pennsylvania Governor Tom Wolf characterized the proposal to eliminate LIHEAP as “cruel,” in a statement issued March 21 through the governor’s website. “I vehemently oppose a federal budget cut to a program that helps keep our most vulnerable Pennsylvanians warm in the harsh winter months,” Wolf said.

Political opposition to the elimination of LIHEAP was not by any means one-sided though. Across the aisle, Rep. Bruce Poliquin (R-ME) told the Portland Press Herald, “I want to make sure we maintain support for programs and agencies that serve our families and communities, help protect our environment and provide quality programming for children.” The congressman added, “I’m specifically concerned about making too significant reductions for programs like LIHEAP…”

Such bi-partisan support for LIHEAP was foreseen by NEFI, which mentioned in its Legislative Alert that the president’s proposed elimination of the program “could ultimately draw opposition from both sides of the aisle.”

In fact, Republican opposition rang out from almost as far across the U.S. as possible. “Programs like Essential Air Service, Low Income Heating Assistance, and water and wastewater programs are critical to the health, welfare, and safety of Alaskans, especially those in our remote, rural communities,” said U.S. Senator Lisa Murkowski (R-AK) in an official press release. “We need to remember that these programs are not the primary drivers of our debt, and to look at the full budget to find the best ways to reduce federal spending,” the senator added.

Whether or not the Trump administration, under pressure from both Democrats and Republicans, will roll back its call to eliminate LIHEAP remains to be seen. A budget request is after all, a request, not an actual budget. NEFI has reassured its members that “Presidential budget requests rarely amount to little more than glorified ‘wish lists.’” Nevertheless, the organization intends to “closely examine this and other proposals in Trump’s budget request and make recommendations to Congress and the administration as appropriate.” As reported on page 8, NEFI has also joined the Save LIHEAP Coalition, a group led by the National Energy and Utility Affordability Coalition (NEUAC). Oil & Energy will continue to track and report on this story as it develops. 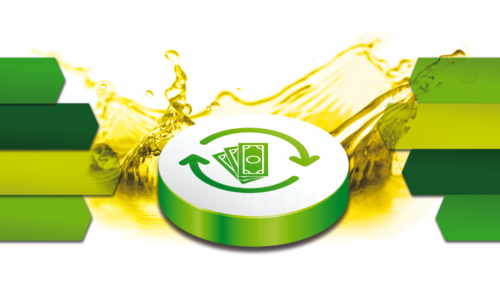 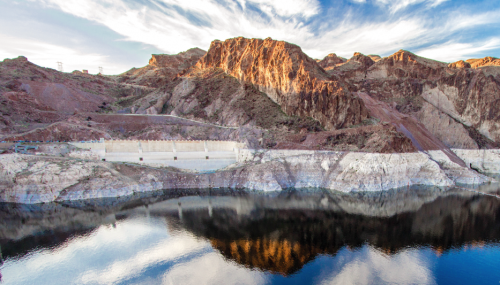 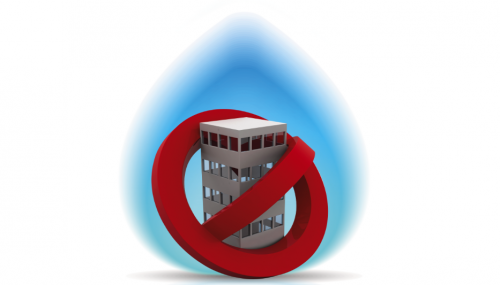