Following a 12-day trial, which featured testimony from 18 witnesses, the Supreme Court of the State of New York found that the state’s Attorney General failed to establish that ExxonMobil violated either the Martin Act or Executive Law 63(12) in connection with its public disclosures concerning how the company accounted for past, present and future climate change risks. The closely watched decision cleared ExxonMobil of committing securities fraud, but left open the possibility for future climate change trials, especially those based on other grounds.

ExxonMobil issued the following statement in response to the verdict: “Today’s ruling affirms the position ExxonMobil has held throughout the New York Attorney General’s baseless investigation. We provided our investors with accurate information on the risks of climate change. The court agreed that the Attorney General failed to make a case, even with the extremely low threshold of the Martin Act in its favor.

“Lawsuits that waste millions of dollars of taxpayer money do nothing to advance meaningful actions that reduce the risks of climate change. ExxonMobil will continue to invest in researching breakthrough technologies to reduce emissions while meeting society’s growing demand for energy.”

The company specifically cited the portion of Ostrager’s ruling that read, “What the evidence at trial revealed is that ExxonMobil executives and employees were uniformly committed to rigorously discharging their duties in the most comprehensive and meticulous manner possible… The testimony of these witnesses demonstrated that ExxonMobil has a culture of disciplined analysis, planning, accounting, and reporting.”

Massachusetts has also sued ExxonMobil, arguing that the company knew about climate change and misled investors as well as the public by concealing that knowledge. This differs from the allegations New York State brought forward in that Massachusetts alleges ExxonMobil deceived not only shareholders but also consumers. 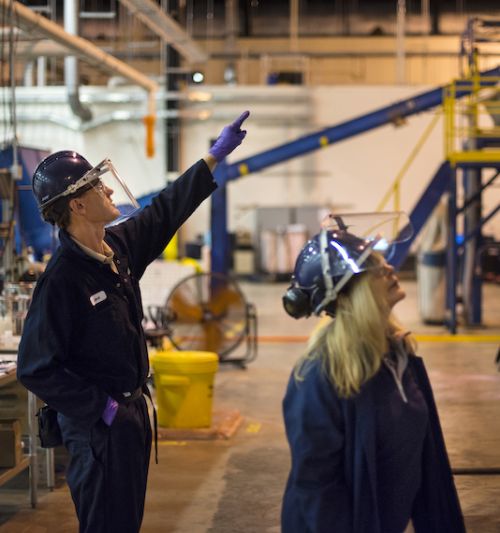 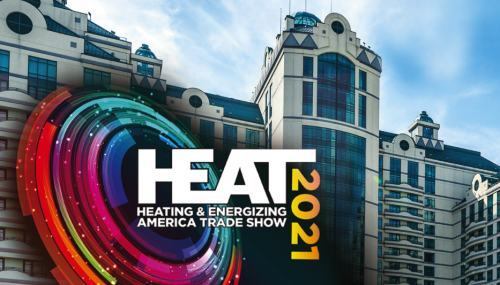 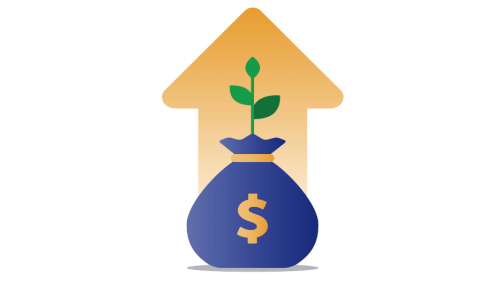 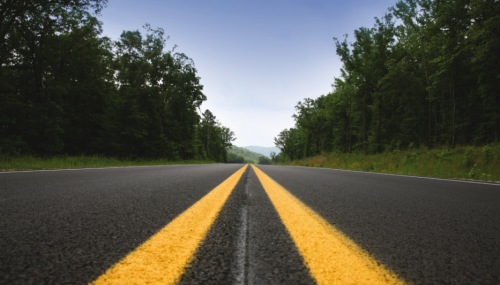 Going Back to Cali