As part of the program, from December 20 to February 24, a branded “Bioheat® Van” was in neighborhoods throughout the New York City boroughs of Queens, Brooklyn, and Manhattan, collecting donations of gently used coats in all sizes, which it then delivered to a local agency for distribution to New Yorkers in need. The van featured the Bioheat and 1010 Wins logos, along with those of NYOHA and the National Oilheat Research Alliance (NORA).

The program couldn’t have come at a better time, as the cold front that swept across the Northeast in late December and early January hit New York City especially hard. From January 1-7, the average temperature there was 16.4ºF, a record low for the city’s first seven days of the year according to the Southeast Regional Climate Center.

As it turns out, the Big Apple’s fuel dealers weren’t just working hard to keep New Yorkers warm and safe inside their homes. A number of NYOHA member companies volunteered their headquarters as drop-off locations for the coat drive, and invited employees and customers to come donate their used winter wear. Participating fuel dealers were recognized over the airways with announcements by 1010 Wins on both the pickup date and the day prior.

As of early February, the organization had collected “1,500 coats and counting,” according to NYOHA newsletter HOT Ideas!

For more information, go to nyoha.org. 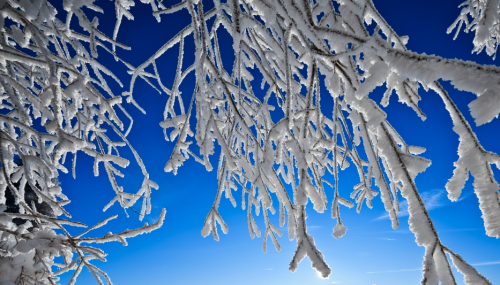 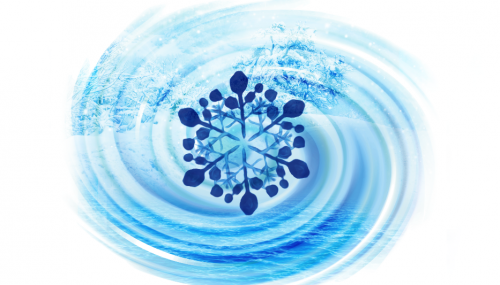