In March, Massachusetts lawmakers passed a sweeping climate change bill that headed back to the governor’s desk with a veto-proof majority.

The ambitious bill would theoretically put Massachusetts on a path to eliminate its carbon emissions by promoting renewable energy and reducing the Commonwealth’s reliance on fossil fuels.

A previous version of the bill was rejected by Governor Charlie Baker earlier this year. With the Legislature’s veto-proof majority, the governor could no longer offer amendments and signed the revised bill into law.

The revised bill included 42 of 47 amendments the governor had requested.

“We heard the governor’s concerns. We worked with him on some changes and are sending back a bill that remains strong,” Representative Jeffrey Roy said.

Baker and lawmakers both say they support a key element of the bill — creating a net-zero greenhouse gas emission limit by 2050. Most of the changes suggested by Baker were technical in nature, impacting the details about how the state hopes to reach its renewable energy goals.

The bill calls for utilities to buy an additional 2,400 megawatts of offshore wind, increasing the total authorization to 5,600 megawatts in the Commonwealth.

It sets energy efficiency standards for a variety of common appliances including plumbing, faucets, computers, and commercial appliances.

The bill increases the Renewable Portfolio Standard (RPS) by 3 percent each year from 2025-2029, resulting in 40 percent renewable energy by 2030.

It also establishes $12 million in annual funding for the Massachusetts Clean Energy Center to create a pathway to the clean energy industry for environmental justice populations, minority-owned and women-owned businesses, and fossil fuel workers.

Katie Theoharides, the governor’s secretary of energy and environmental affairs, said the administration had four major concerns with the bill. She said significant gains were made in addressing administration concerns about emission targets for sectors of the economy, language dealing with environmental justice, and a net-zero municipal building code.

There was some room to compromise on the emission targets for six distinct sectors of the economy, such as transportation, manufacturing, and natural gas distribution. Baker urged that emission goals be used as planning tools rather than legally binding requirements. The Legislature agreed to allow the sectors more flexibility in reducing emissions, as long as the state hits its overall  decade targets.

The environmental justice provision would strengthen protections for lower income communities facing greater health risks from pollution. The provision was amended to allow the Department of Environmental Protection to review the environmental impact of a specific project by looking beyond the project itself and taking into account its pollution impact using a broader historical and geographical context.

Governor Baker highlighted municipal stretch codes as an issue when he vetoed the bill back in January. Trade groups were urging representatives to strip the climate bill of language “that would cost jobs, push up the price of housing and potentially kill construction work in communities around the state,” referring to the proposed creation of a municipal opt-in stretch energy code that cities and towns could choose to adopt to require new construction to be “net zero.”

Real estate developers, utilities, and labor unions joined the fuel industry in strongly objecting to new regulations allowing cities and towns to stop all fossil fuel connections to new construction. This would not only drive up the cost of housing — it would put monthly energy bills out of reach for many working families.

The final version of the building code provision was tweaked to provide a clear process for developing a code that would allow for net-zero building construction in towns that want it, but would also allow for the production of affordable housing.

Senator Michael Barrett, one of the bill’s sponsors, pointed out that the administration initially didn’t want “net zero” mentioned in the bill in connection with the municipal building code. It’s still there and was modified to include the development of performance standards for buildings and their heating systems. “We’re doubling down on net zero,” he said. 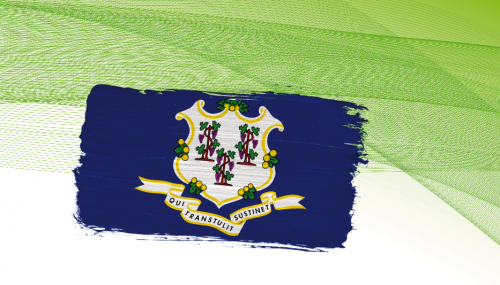 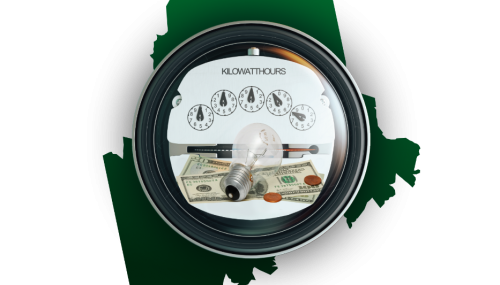 Power to the … International Corporate Ownership? 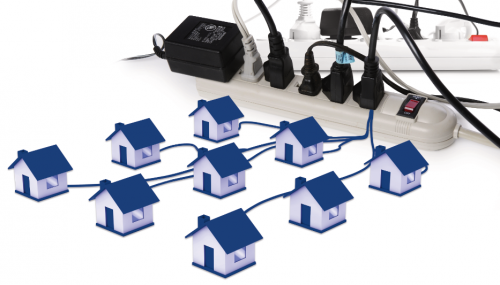 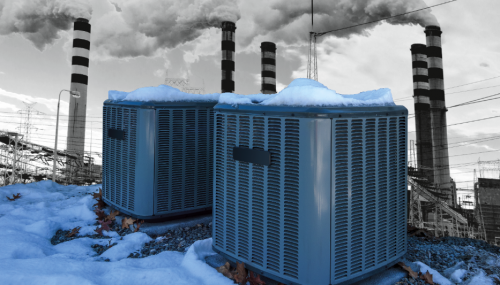