Executives at three Northeast energy companies discussed their experiences with diversification during a panel discussion conducted at the recent 2014 Visions Conference.

Craig Snyder, President of Wesson Energy, moderated the discussion, which featured a panel of Joseph Mirabito, CEO of Mirabito Holdings; David Singer, Co-President of Robison Energy; and Sam Gault, President of Gault Energy. Snyder, who has diversified Wesson from an Oilheat company into a provider of home energy audits, plumbing, electrical and insulation, said companies need to understand their own “DNA” and core competencies in order to diversify effectively.

To succeed with new services, companies need to engage in intensive strategic planning, pay close attention to the balance sheet and return on investment, and engage employees from the beginning of the process, he told the crowd.

Snyder pointed out that heating oil sales declined routinely in years gone by, even when there were no significant outside forces driving fuel conversions. And now over the last few years, the competitive landscape has grown more foreboding, because the price of natural gas has declined to roughly half the price of heating oil, and state governments have begun implementing policies that support oil-to-gas fuel conversion.

The challenges are stiff, but heating oil dealers have a good foundation on which to build, according to Snyder. “We have strengths, because customers love us, and we make house calls. We have to embrace that, mature it and grow with it. That is our platform,” he said.

Mirabito, whose company is based in Binghamton, N.Y., said he and his fellow shareholders decided over the last four years that they had to either sell the company or diversify it. Mirabito’s core competency is energy distribution (“If it’s got a BTU, we want to be in it,” he said.), and the location is adjacent to the Marcellus Shale region, the nation’s largest natural gas producing region. Natural gas distribution was an obvious choice, and Mirabito jumped in – becoming the smallest utility in the United States. “We are now an energy supplier,” he told the group. “We have to be in natural gas and local distribution if we want to survive,” he said.

Diversification has been a challenge, and the company experienced missteps with a chicken feed company and a dirt racetrack, according to Mirabito. “If we tried to come up with the perfect diversification plan, we’d still be sitting there,” he said.

One of Mirabito’s current initiatives is a loyalty business that creates an incentive for customers to buy multiple energy types from Mirabito. “It all comes down to branding,” he explained. “When they think of energy, we want them to think of Mirabito.”

Over-Reliance on One Product

At Robison Energy in Elmsford, N.Y., Singer and his brother Daniel, also Co-President, realized about 10 years ago that an over-reliance on heating oil sales was risky for the company, and they started making changes.

They dropped “Oil” from the company name. “Culturally, that had a ripple effect in the organization, because we wanted to be not an oil company but a home services company,” he explained.

Over the years they added services such as air conditioning, mold testing, plumbing, duct cleaning and air quality testing. “Customers loved us, so why not sell more services under the same brand?” Singer said.

Some ventures succeeded while others, notably home improvement, did not. “We started [diversifying] with trial and error, and we had successes and failures as we tried different things. Home improvement was bad for us, because a home improvement contractor has to say no. We don’t say no well. We say yes. We’re really good at that.”

He shared a story of a private school that asked Robison to handle their solar panel installation because Singer was “their energy guy.” “That’s who we are,” he said. “That’s the personality of the company.”

The Robison team has been working to expand its roster of services. “We want to make our company unique as a one-stop shop,” Singer explained. “We like to keep customers ‘at our store.’” If another contractor is called to a customer’s home, they could gain a foothold and put Robison’s relationship at risk.

Changing the company’s focus from energy delivery to home services has been challenging for the staff, according to Singer.  “You have to embrace change to work at our company. If you get nervous when there is change, if that freaks you out, you can’t work at our company. We got our people ready to embrace change, and that was one of the hardest parts: the human element.”

Robison launched a cross-training program and systemically exposed all employees to other departments within the company. Employees are now rewarded for referring customers for additional services, he said.

Staff buy-in on new services is critical, according to the Robison executive. “We market to our employees more than our customers, and we’re getting more business,” he said.

Singer said that Robison formed strategic partnerships with other providers in order to offer an expanded array of services. When diversifying and building partnerships, managers can get very caught up, and he recommends that they balance their time carefully and not get so excited about the new ventures that they lose focus on their longstanding services.

Robison was careful not to bite off more than they could chew, according to Singer. When they first offered home energy audits, they used subcontractors to provide the service. “We did the same with plumbing,” he explained. “Then what happens is we start to get enough work and wonder if we should take it in-house.”

When bringing a service in-house and hiring, companies must be prepared to carry the employees for a while. “Any time you bring on new employees, you are paying a full salary and have no customers, so you will always be a year or two behind,” he said.

Singer said it has been very exciting for his brother and him to see their plan come together. He said they had been fearful that the company would die, causing their family financial harm. Providing energy audits has not been profitable, but it has been a great defensive business that has kept other contractors out of customers’ homes while cementing Robison’s image as the energy experts.

The third panelist, Sam Gault, said Gault Energy, of Westport, Conn., has a long history of trying new ventures. The company launched in 1863 as a freight hauler and has gradually evolved. Heating oil delivery was the core service for years, with ventures into HVAC starting in the 1990s and propane in 2008. The company has also entered a strategic partnership for electrical distribution and began selling and installing emergency backup generators. “It’s about evolution and finding the needs of the customers,” he said.

New ventures are taken very seriously at Gault. “We try not to just jump in,” he explained. “We assess the business landscape and find out who we have to compete against.” When Gault moved into propane, they leveraged their connections from the Gault Stone business, including pool contractors, to drum up business.

The company’s analysis showed that propane would be a good fit. “We felt our core competency of strong customer focus would really help us bend over backward for the customer,” he added.

There were a lot of factors to consider when launching the propane venture, such as the initial investment in tanks and a bobtail truck, a large storage area for tanks, and the choice of whether to store propane in bulk.

“The human capital is also very important,” Gault added. “You need the right people in the right spot at the right time.” The company faced decisions on whether to hire from the outside OR reassign managers, and they needed to cross-train technicians.

He urged his colleagues to delve deeply into the financials of a proposed new venture in advance, considering startup costs, indirect overhead, borrowing, and return on investment.

When diversifying, a company also must be prepared to educate staff about the new ventures and provide the necessary training. “Let them understand how and why this will help the overall business,” Gault said, noting that diversification can increase advancement opportunities and job security. “Make sure you take the time to do it right,” he added.

Another change at Gault is that they have become energy-neutral where home heating is concerned. “It’s exciting to tell the customer that you are providing the solutions regardless of the energy source,” he said. To gain traction, Gault is embracing new technologies such as communicating thermostats and remote monitoring that enable the service team to know about a customer’s heating system problem before they do. “That is where the industry needs to go,” he said. 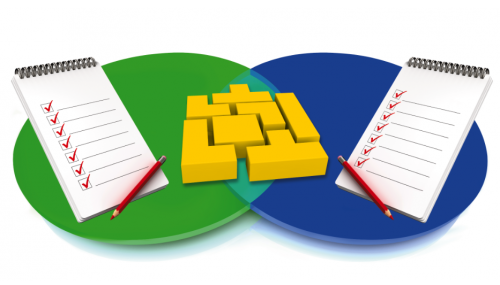 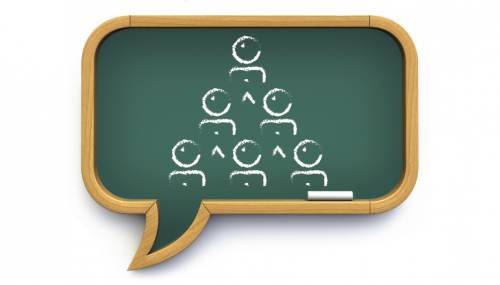 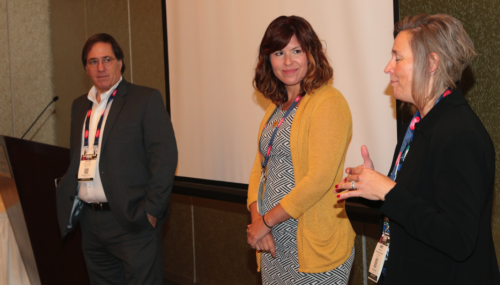 Diversification for the Next Generation 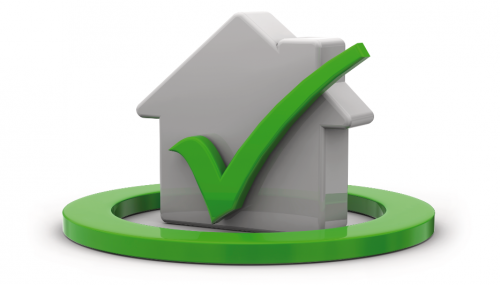