How did we get to this point, and where do we go from here?

U.S. distillate stockpiles hit seasonal five-year lows late last year and continued to set weekly five-year lows from then through this writing in early August. In the New York Harbor cash market, the Ultra-Low Sulfur Heating Oil (ULSHO) barge price differential to NYMEX strengthened as last heating season unfolded, from as low as -15 cents per gallon (c/g) in late October to as high as -5.75c/g in mid-February – ahead of the Russian invasion of Ukraine.

Following the war and the subsequent Western sanctions, which made sales of Russian crude oil and products more difficult, differentials blew out. New York Harbor ULSHO barge prices hit a premium over futures in early March and went on to trade as high as $1.1250 over NYMEX by mid-May before calming back down (relatively quickly) by early June.

Marketers relying on program gallon hedges that did not have a fixed basis were exposed to this volatility: paying higher prices at the rack and not being compensated for that with their hedges. Those with fixed differential agreements for their variable gallons and/or wet-barrel-and-put-option combinations to hedge their capped price gallons found themselves in a much better position.

There remains time for stockpiles to recover — especially as the risks of a basis blowout tend to be higher in the latter half of the heating season — but unless they do, basis risks this winter look likely to be elevated based on their weak levels this summer. How did we end up with such low stock levels? Was weak production the culprit?

We did lose a significant amount of refining capacity due to the pandemic, which saw both crude oil prices and demand for refined products collapse as economic activity was sharply curtailed with lockdowns across the globe. Operable crude oil distillation capacity fell from just under 19 million barrels per day (mb/d) during the summer of 2020 down to below 18mb/d this year, including LyondellBasell’s 264,000 barrel per day (kb/d) refinery in Texas; Phillips 66’s 255kb/d, Shell’s 240kb/d, and Calcasieu Refining’s 136kb/d refineries in Louisiana; and in California, both Marathon’s 161kb/d facility and Phillips 66’s 120kb/d plant, among others. 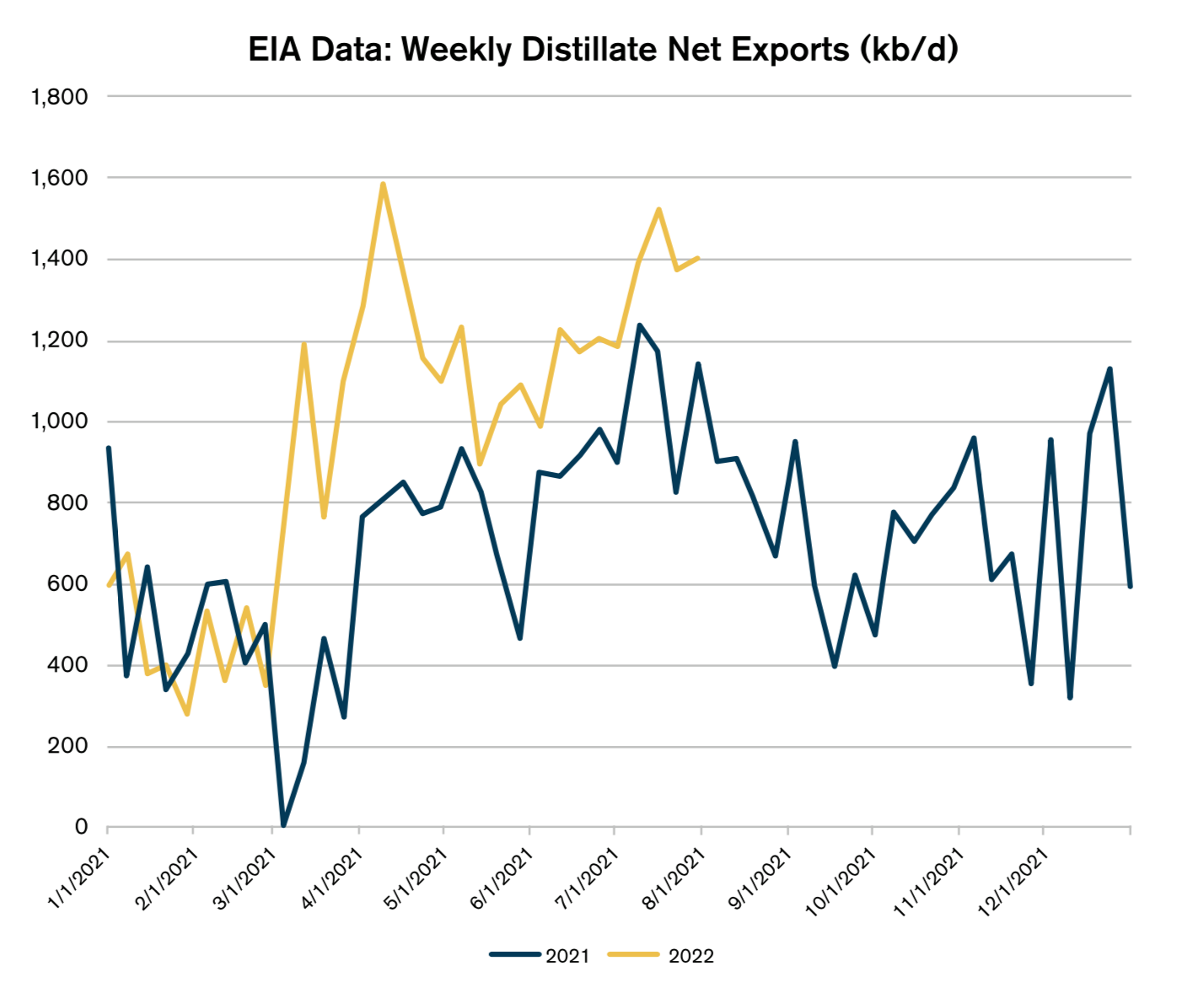 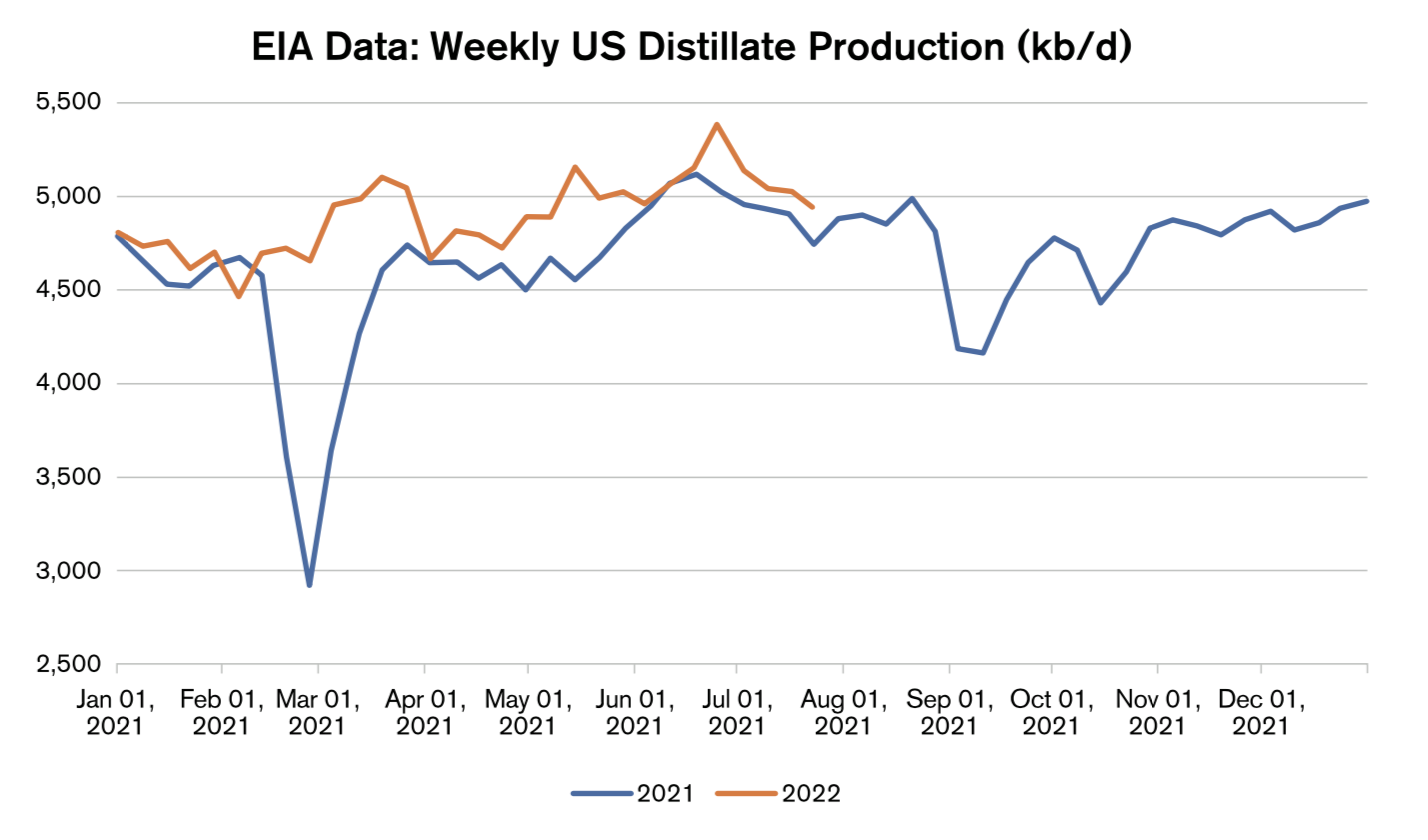 While we might expect the loss of refining capacity to lead to lower output, we saw very strong refining economics incentivize high utilization this year. The Brent 3:2:1 crack spread — a proxy for refining economics using 3 barrels of crude oil as input costs to 2 barrels of gasoline and 1 barrel of distillates on the sales side — rocketed higher this summer to over $60/bbl. Crack spreads have been coming down since early June but remained elevated compared to last year as of early August, continuing to incentivize higher production.

If weak domestic production was not the culprit, how about strong domestic demand? Implied demand, as measured by product supplied, did start the year off strong compared to last year – averaging 4.31mb/d from January through February, which is 0.38mb/d higher than last year. From March through July, however, demand averaged 0.13mb/d lower than last year, falling to 3.84mb/d. We had, then, strong production and relatively weak domestic demand, leaving exports as the driving factor behind weak inventories. 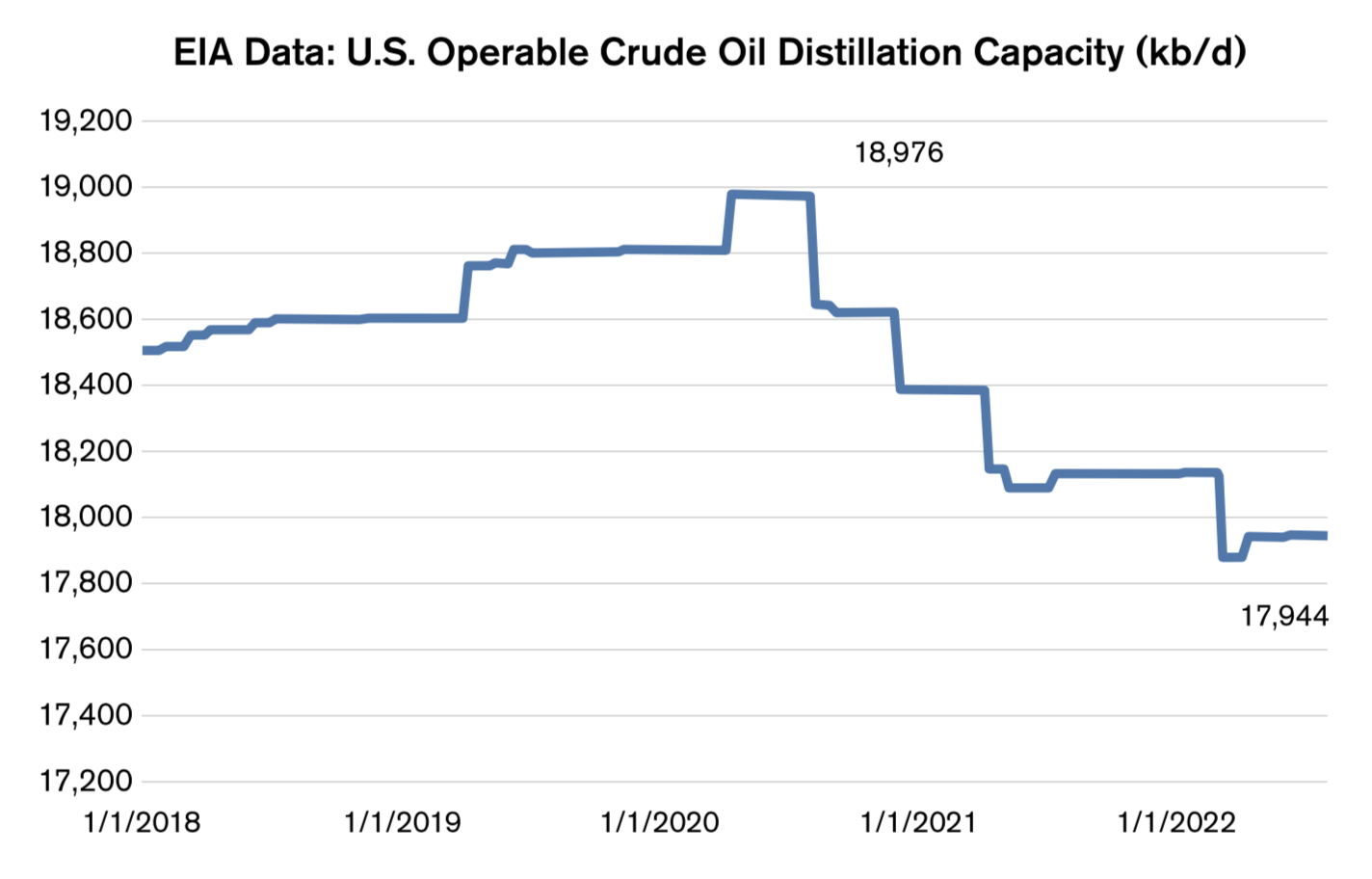 Net U.S. exports (exports minus imports) of distillate fuels started off the year at similar levels to last year, but shot up in March following the Russian invasion of Ukraine and the imposition of Western sanctions against Russia. Most of these U.S. exports went to Central and South America, likely displacing barrels from elsewhere, but some did make their way to Europe with improved trans-Atlantic arbitrage economics. Net exports jumped from 0.36mb/d in early February to 1.19mb/d a month later and averaged 1.18mb/d from March through July. This was a very sharp increase of 0.43mb/d compared to the same period last year, putting strong downward pressure on U.S. stockpiles.

Whether inventory levels will remain anemic into the heating season is uncertain. Europe is looking to impose a ban on Russian crude oil and refined product imports by the end of the year, but continues to import high quantities of Russian diesel compared to last year. Fears of a global recession have arisen this year, given weakening economic indicators including two consecutive quarterly contractions in U.S. Gross Domestic Product. Distillate demand tends to be pro-cyclical, as road and rail freight, aviation, manufacturing, drilling, and agricultural demand tend to rise as economic activity increases. Should the economic downturn worsen, we could likely see distillate demand weaken relatively. Strong refining economics could also incentivize higher than normal production during the remainder of the building season.

It remains to be seen where we will be as we head into the heating season, but with anemic stock levels, it is certainly looking like strategies to mitigate basis risks could be warranted once again this year.

Dan Lothrop is Head Trader at over-the-counter derivatives company Northland Energy Trading LLC. He can be reached at 800-709-2949 or daniel@hedgesolutions.com 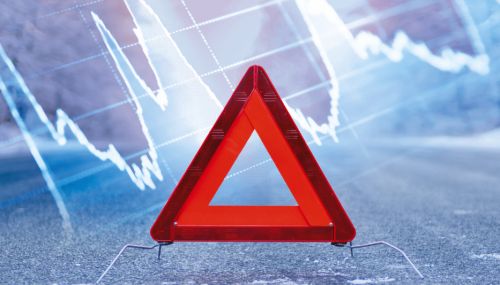