A reliable, decarbonized electric grid that can support the heating and transportation sectors will require adequate supplies of reserve energy, flexible resources, and new ways of assessing and mitigating risk, according to a recent study published by power grid operator ISO New England.

Phase 1 of the ISO’s 2021 Future Grid Reliability Study examines a decarbonized 2040 grid, identifying the operational and reliability challenges that may develop during the transition.

As electrification of heating and transportation rapidly accelerates, demand on the grid will increase. The path to a carbon-neutral economy must therefore involve larger penetrations of renewable resources.

ISO New England worked with the New England states and regional stakeholders to develop assumptions and scenarios that looked at varying levels of decarbonization. Much of the study focuses on a deep decarbonization scenario derived from the Massachusetts 2050 Deep Decarbonization Roadmap Study, which imagines heavy renewable penetration and high electrification loads.

Energy adequacy is a challenge under the studied scenarios. The region would likely require significant dispatchable resources, such as natural gas or stored fuels, to support periods when variable resources are unavailable. Battery storage systems may have difficulty sufficiently charging under predicted system demand curves. The retirement of the region’s remaining nuclear generators, assumed in some scenarios, may pose a challenge to system reliability and state decarbonization goals.

The need for resource and demand flexibility increases under the studied scenarios. The renewable energy resources needed for decarbonization are variable, and do not have the controllability and predictability of the region’s current dispatchable resources — meaning increased regulation services may be required. Flexibility of both generation and demand resources may be needed to maintain the system’s balance. The region may struggle to maintain necessary operating reserves in scenarios of high electrification and more aggressive retirements of existing resources.

A changing resource mix poses new challenges to the grid. As the proportion of variable energy resources increases, and as New England’s grid again becomes a winter peaking system, processes and procedures may need to be refined, and remain fluid over the course of the grid’s transition. The reserve margin — the resources needed to keep the system reliable and meet consumer demand in times of stress — may need to increase by an order of magnitude by 2040, i.e., from 15% to 300%. A lack of diversity in the future resource mix may necessitate the construction of many more new resources. As wind and solar become the region’s predominant sources of electricity, modeling approaches must better reflect the variability of these resources to produce representative results.

Dispatchable units are critical to the future grid. A modified version of the scenario that considers deep decarbonization — which models a future grid most closely described by current state policies related to future emissions — examined how reliability criteria could be met through a balanced mix of increased wind, solar, and energy storage. This scenario (Scenario 3_P7 in the chart) would require such a large amount of wind and solar that it may present significant challenges to the transmission system and require an outsized amount of land or offshore areas to be sited and developed for the necessary wind and solar farms.

However, as shown in the chart, the substitution of 3,000 MW of dispatchable units (which could include a variety of potentially emission-free technologies) would reduce the necessary new units of wind, solar, and storage by 19% (17,000 MW), illustrating the importance of dispatchable resources to the future grid. This substitution is represented in the chart as “Scenario 3_P7 with DEFRs” (dispatchable emissions-free resources).

Phase 2 of the study will analyze how future grid scenarios might operate under today’s wholesale electricity markets to ensure an economically sound future grid. 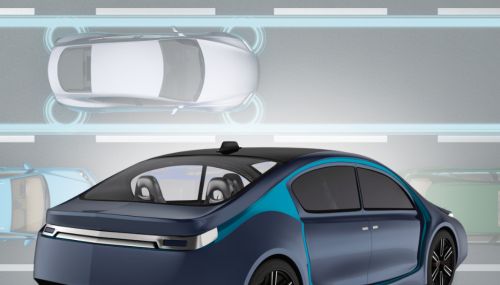 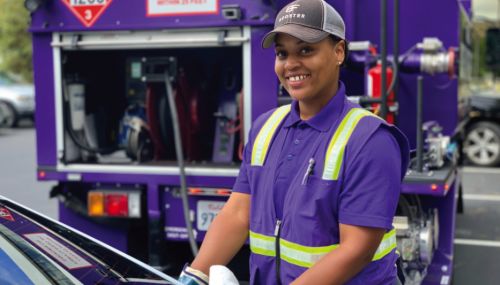 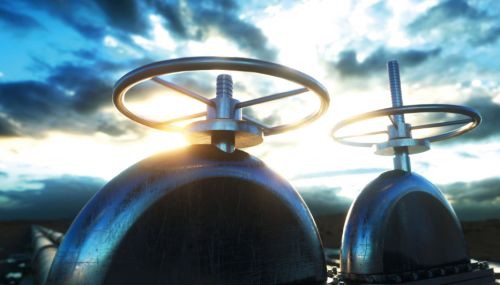 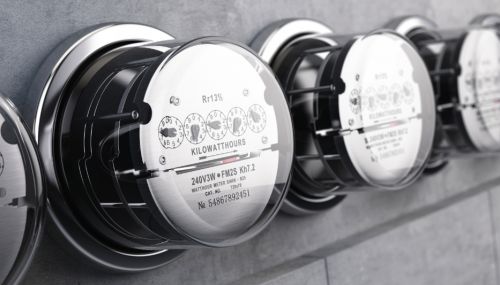