Fuel wholesaler Global Partners LP announced that Sean T. Geary has been appointed by the company’s Board of Directors to serve as chief legal officer, effective March 1, 2022.

Geary has been a leader at Global Partners for the past 16 years, progressing into roles of increasing responsibility. Most recently, he served as acting general counsel and secretary of Global following the passing of the partnership’s longtime general counsel, Edward J. Faneuil, in May 2021. Geary also served as vice president of mergers and acquisitions prior to and during his interim appointment.

“Over the past 16 years I’ve had the privilege to work with Sean and witness his growth,” said Eric Slifka, president and CEO of Global Partners. “Sean’s leadership has been fundamental to our acquisition and growth strategy. Sean is known for his unrelenting work ethic, pragmatic approach, and his ability to assemble teams to negotiate and close deals. We undertook a rigorous search for this position, and Sean’s skills, experience, and level demeanor rose to the top.”

Before joining Global in 2005, Geary spent more than 10 years at large law firms. He received a bachelor’s degree from the University of Vermont and a J.D. from Boston University School of Law. Geary is passionate about charity and giving back. He serves on the board of directors of Christmas in the City, Inc. and is involved in other charitable organizations benefiting children.

With approximately 1,700 locations primarily in the Northeast, Global Partners is one of the region’s largest independent owners, suppliers and operators of gasoline stations and convenience stores. Global also owns, controls or has access to one of the largest terminal networks in New England and New York, through which it distributes gasoline, distillates, residual oil and renewable fuels to wholesalers, retailers and commercial customers. In addition, Global engages in the transportation of petroleum products and renewable fuels by rail from the mid-continental U.S. and Canada. For additional information, visit globalp.com. 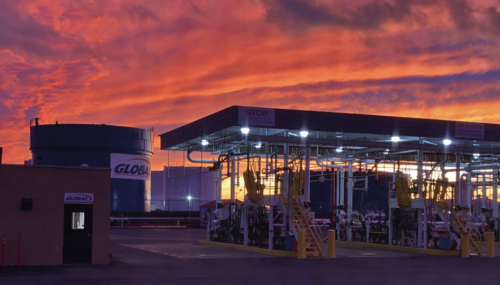 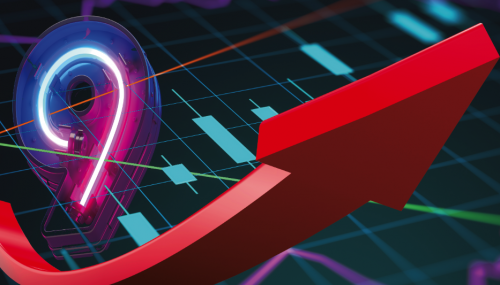 9 Steps to Manage Your Way Through a Price Spike 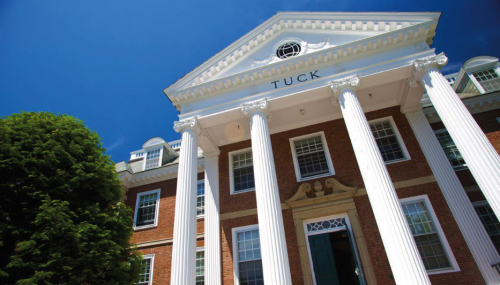 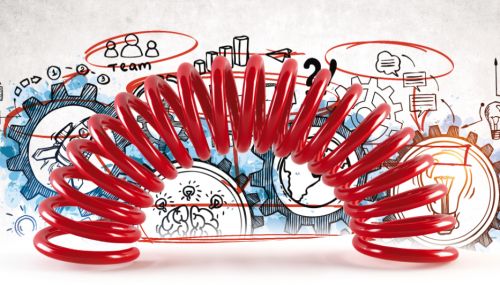