Any day now, the EPA will announce the volume requirements of the Renewable Fuels Standard (RFS). Most stakeholders believe the delay in releasing the final rule is a good sign that EPA is willing to address some of their concerns, particularly with regards to corn ethanol. Congress isn’t waiting for EPA’s final rule and is introducing reform legislation to the mandates.

In the House, a new bill (HR 704) would eliminate the conventional biofuel provision (mostly composed of corn-based ethanol) beginning this year; cap the amount of ethanol that can be blended into conventional gasoline at 10 percent; require EPA to set cellulosic biofuel targets on actual production; and rescind EPA’s approval of E15. As one Representative noted, “This was well intended, but turned out to be a well-intended flop.” The RFS was intended to help farms and corn farmers, but the regulations hurt dairy, hog and chicken farmers.

In the Senate, the Corn Ethanol Mandate Elimination Act would eliminate the corn ethanol portion of the RFS. “Ethanol has already hit the blend wall,” one Senator pointed out. “Even current ethanol production mandates result in more ethanol than we can use safely in gasoline. That, and fewer miles driven of late mean refinery blend targets have already been met for E10 gasoline. More ethanol would impair automotive engine systems and void warranties. All this results in surplus ethanol, which increases corn grower demands for E15 mandates.”

Vehicle manufacturers and the oil industry have been focused on engine damage and voiding warranties if EPA decides to go forward with E15.

Environmentalists turned on the EPA when there was good evidence that over-farming and poor land stewardship were leading to land erosion, along with fertilizer-polluted streams and rivers. They also point out the effects of the conversion of grasslands and wetlands to produce corn not only affect wildlife but also contribute to water-quality issues and climate change.

World hunger groups are looking for relief with the “food vs. fuel” dynamic and the skyrocketing U.S. corn prices triggered by the RFS. A spokesperson for Action Aid noted “We shouldn’t be fueling hunger when we fuel our cars.”

The National Chicken Council president estimated that since the RFS was implemented, feed costs for chicken, turkey, egg and hog farmers have been nearly $100 billion higher than they would have been in the absence of the RFS.

Restaurant chains are speaking up on the impact of RFS on the food industry and food supplies. In a study conducted by PricewaterhouseCoopers (PwC) for the National Council of Chain Restaurants, they found that the overall cost in the chain restaurant industry is over $3.2 billion a year due to the corn ethanol mandate and the food vs. fuel dynamic. To raise attention on the issue, chain restaurants have created a coalition called RFS Off the Menu.

Representatives from the American Motorcyclist Association and the Boat Owners Association of the U.S. both addressed the impact that corn ethanol oil has on engines and their concerns over E15 being forced onto the market,

A Break in the Alliance

The biofuels industry is definitely feeling the pressures from uncertainty with the RFS. Breaking ranks, the Advanced Biofuels Association (ABFA) is calling for “fixes” to the RFS too. ABFA said the organization is breaking from the biofuels mainstream because of a simple fact: “The RFS is not equally helpful to all sectors of the biofuels industry.”

Even though ABFA represents companies that make biomass-based versions of conventional fuels like diesel and jet fuel, they say that they need capital to build new facilities and move cutting-edge technology from a demonstration plant to commercial scale. “First generation biofuel producers, including those who make corn ethanol, are well-established and simply don’t have those needs,” they added.

Despite industry uncertainty, second generation biofuel companies have made significant investments in infrastructure under the current RFS. According to the Renewable Fuels Association (RFA), three commercial-size cellulosic facilities were built in 2014 and a fourth is under construction and nearly complete. With that said, without higher ethanol mandates, those additional gallons are headed for export.

AFBA is proposing three changes to the RFS. They’re asking that oil companies be prohibited from purchasing waivers instead of buying corn ethanol or cellulosic fuel to meet RFS requirements. They would also like to have the minimum renewable identification number (RIN) values indexed with oil prices for cellulosic fuels. And finally, they want to see the RFS extended beyond 2022, when it is scheduled to expire.

An American Petroleum Institute spokesman said ABFA’s decision to propose legislative changes is a growing recognition that this RFS is unworkable and further narrows the coalition of people who support this RFS.

The National Corn Growers Association said in a statement “According to any measure, the RFS works. It has reduced dependence on foreign oil, it has helped clear the air of toxic emissions, it has boosted rural economies and it has saved consumers money at the pump.”

Hopefully EPA has taken a serious look at the stakeholders concerns, can resolve some of their issues, and come up with a workable RFS for everyone. 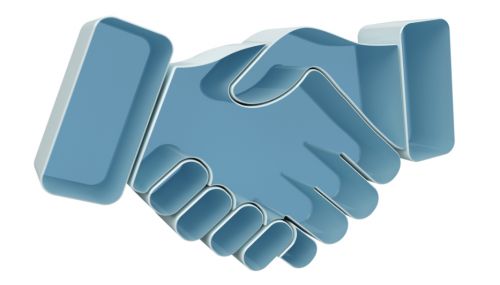 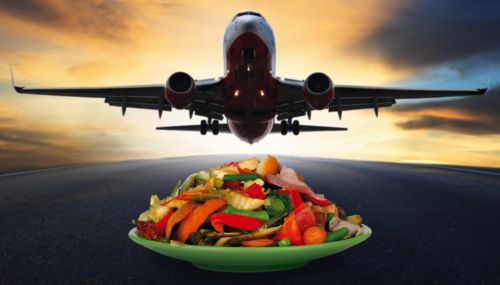 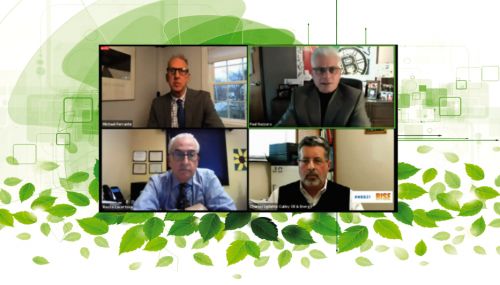