In the U.S., nearly nine out of 10 homes are air-conditioned. Air conditioners are increasingly a must-have item. However, in many other countries, air conditioning is still a relative rarity. As these countries’ populations increase and their economies grow, an unprecedented number of people will soon be buying air conditioning units, especially in developing nations.

A report by the Lawrence Berkeley National Laboratory in California projects that the world’s businesses and homeowners are expected to install 700 million air conditioners by 2030, and 1.6 billion by 2050.

Already, China’s air conditioner sales have doubled over the past five years. Over 64 million were sold in 2013 alone. China is expected to surpass the U.S. as the world’s biggest consumer of electricity for air conditioning by 2020.

According to the report, air conditioner sales are increasing in Brazil, Indonesia and India by about 10 to 15 percent each year. India, a nation of 1.25 billion people, had only about 5 percent air conditioning penetration back in 2011. But by 2012, air conditioning accounted for about 40 percent of all electricity consumption in Mumbai. The country now needs more energy-efficient and climate-friendly air conditioners to meet its rapidly growing demand for cooling without overstressing power grids.

Keep in mind, electricity, in many of these countries is already inconsistent, and some rural and remote areas don’t even have it yet.

The Environmental Challenge
We’re starting to realize that air conditioning has to be part of any discussion about energy and the environment over the next couple decades.

Unfortunately, global air conditioning comes with a big price tag — huge energy demands, along with huge carbon emissions. In terms of electricity use and greenhouse gas emissions, it amounts to adding a few extra countries to the world.

Finding Creative Solutions
There’s no single solution for climate change, but there is one that would be more effective than some others — fixing our air conditioners. We need to find creative solutions to reduce the energy and climate change impact of an unavoidable global trend toward more air conditioning.

That means making air conditioners more energy efficient, and less dependent on hydrofluorocarbons (HFCs) as refrigerants, because these substances themselves act as an extremely powerful greenhouse gas in the atmosphere. Used mostly in air conditioning and refrigeration, HFCs have hundreds to thousands of times the heat-trapping power of carbon dioxide. Though accounting for only 1-2 percent of total warming now, they are the fastest growing climate pollutants because of the skyrocketing demand for air conditioning and refrigeration in developing markets. HFCs would account for up to 19 percent of emissions by 2050 if their manufacture were to continue unchecked.

New research from the Berkeley National Laboratory indicates that adding improved efficiency in refrigeration and phasing out fluorinated gases used for cooling could eliminate an estimated half degree Celsius of warming by 2100. Given that our current trajectory leads to 4 to 5 degrees Celsius of warming, that is a pretty sizeable reduction.

The Montreal Protocol
Curbing emissions associated with air conditioning is already in the works. Go back to 1985 when it was discovered that the Earth’s ozone layer was disappearing over the North and South Poles. Common industrial chemicals known as chlorofluorocarbons (CFCs), which were used in refrigeration systems, were depleting the ozone layer and allowing more harmful UV radiation to reach the surface.

In 1987, the world’s nations gathered in Montreal to deal with the problem. The resulting Montreal Protocol initiated the phase-out of ozone-depleting chemicals.

At 2016 meetings, the Kigali Amendment was adopted to the Montreal Protocol to help address the air conditioning issue. A key provision of the amendment legally binds nations to phase out HFCs, as mandated by the international agreement.

The Montreal Protocol is often referred to as the world’s most effective environmental treaty. First, it phased out the most ozone-depleting chemicals, CFCs, which were replaced by hydrochlorofluorocarbons or HCFCs (R-22). We are now in the final stage of the R-22 phase-out that will be completed by 2020. HCFCs can no longer be produced in or imported into the U.S.

Currently, the most common of the new refrigerant gases with no ozone-depleting potential is R-410A. However, because it operates under two-thirds higher pressure than R-22, it cannot be used in older units. All new AC and heat pump systems must use the non-depleting gases.

In July, at the 2017 Montreal Protocol meetings held in Bangkok, countries reported making progress in implementing the groundbreaking amendment. They have been working on advancing energy efficiency and adopting refrigerants that are safer and more efficient than HFCs. They are also taking steps toward phasing down HFCs. Industry stakeholders and policymakers are also continuing discussions on stronger safety standards for climate-friendly alternative refrigerants that are flammable.

The Kigali Amendment shows that nations can work together to curb climate change, and that people across the globe can have affordable, climate-friendly air conditioning. And what about the ozone hole? Scientists report that the Earth’s ozone layer is closing and should be fully recovered by the end of the century. 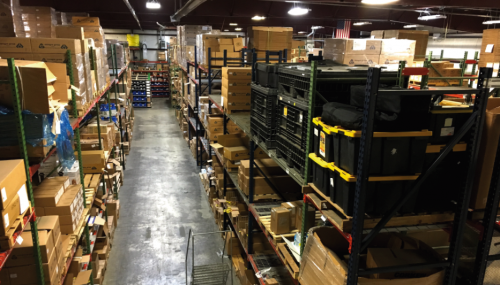 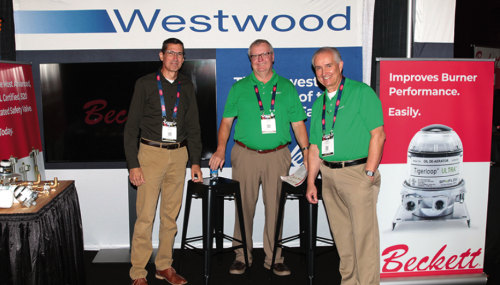 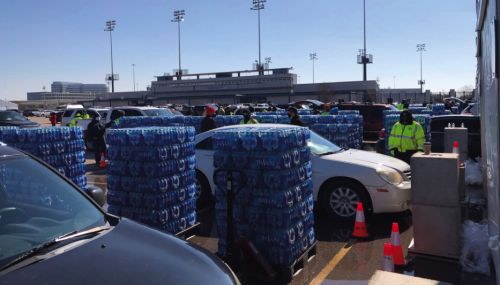 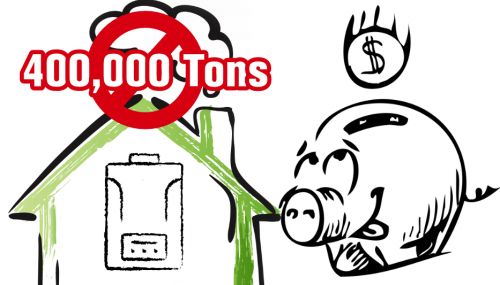