In an announcement that might have sounded familiar to Northeast heating fuel dealers — especially those hundreds who approved the Providence Resolution last September — oil and gas supermajor BP said it would strive to achieve net-zero greenhouse gas emissions by 2050. The organization also went several steps further in saying it would “help the world get to net zero” and would essentially reinvent itself in order to hit these targets.

In its February 12 announcement, BP listed 10 aims to support its ambition: five for getting the corporation to net zero and five for helping the world do so. Of particular note, the company aims to achieve a “50% cut in the carbon intensity of products BP sells by 2050 or sooner” and to “Install methane measurement at all BP’s major oil and gas processing sites by 2023 and reduce methane intensity of operations by 50%.”

Bernard Looney, who was named CEO of BP exactly one week prior to the company’s “net zero” announcement, stated: “The world’s carbon budget is finite and running out fast; we need a rapid transition to net zero. We all want energy that is reliable and affordable, but that is no longer enough. It must also be cleaner. To deliver that, trillions of dollars will need to be invested in replumbing and rewiring the world’s energy system.
It will require nothing short of reimagining energy as we know it.

“This will certainly be a challenge, but also a tremendous opportunity. It is clear to me, and to our stakeholders, that for BP to play our part and serve our purpose, we have to change. And we want to change – this is the right thing for the world and for BP.”

“Energy markets are changing, driven by climate change, technology and societal expectations,” commented BP Chairman Heldge Lund, “and the Board supports Bernard and his new leadership team’s ambition for BP.” 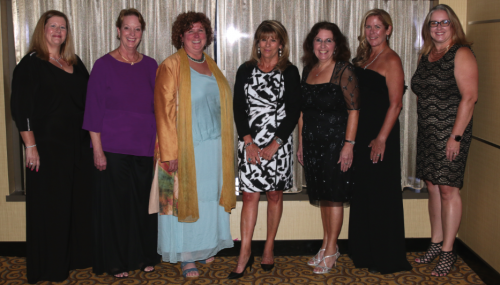 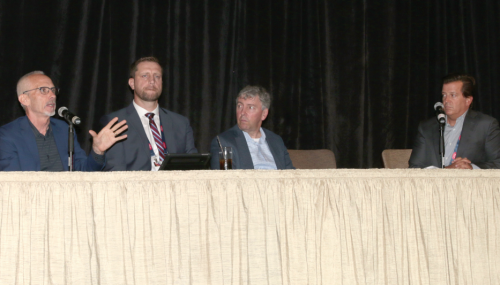