AEC E-Alerts Help Oilheat Marketers Get the Word Out


The American Energy Coalition (AEC) has for over five years published email blasts, known as “e-Alerts,” highlighting stories of interest to the Oilheat industry. Topics cover a wide range of subjects from natural gas pipeline safety, to increasing U.S. oil production, to environmental and pricing issues related to heating oil and natural gas. This is the first in a series of quarterly “Best of” recaps highlighting some of the biggest stories of the past season.

During the January–March quarter, 14 e-Alerts were published. Unlike prior quarters, it is difficult to categorize 1Q 2017’s e-Alerts by dividing them into groups based on shared topics. However, some of the more important and interesting stories include:

• “Natural Gas Prices Surge in 2016” (January 4, 2017): this story, along with another, “The Days Of Cheap Natural Gas Are Over” (January 25, 2017), describes how natural gas prices are trending higher as a result of higher demand for natural gas for electric generation and due to new LNG exports.

• “LA Doctor Sounds Alarm Over Effects Of Aliso Canyon Natural Gas Leak”: this is likely the most
underreported, but most significant environmental disaster ever encountered in the U.S. More damaging to the environment than the BP Deepwater Horizon or Exxon Valdez, this release of natural gas has
sickened residents of the area and added tons of methane into the atmosphere.

• “The U.S. Is Transitioning Into A Natural Gas Exporter”: this is a storyline that AEC has been reporting on for years. Plentiful and cheap natural gas has positioned the commodity as a prime candidate for export. With the inauguration of the first export facility in February of this year, and new facilities soon to come online, the export demand will surely add upward pressure on the price of natural gas.

• “Pipeline Plan Upsets Many In New Jersey”: opposition to new pipelines continues to be a cause célèbre, with New Jersey the newest battle ground for this opposition. Closely related to the New Jersey opposition is the story, “Gas Leaks Heighten Concerns Over Proposed Weymouth Project,” which adds another layer of opposition to pipeline projects.

• To add insult to injury, Peoples Gas in central Pennsylvania has offered to bring a new gas line to
Oilheat customers at “no charge” for those who agree to convert. However, the real cost to the consumer, outlined in “Natural Gas Tariff Angers Customers,” proves excessive and higher than heating oil.

If you missed any of these stories, there is good news; all e-Alerts are archived on the AEC website and can be easily accessed, read there, shared via social media, downloaded and/or printed. Those who want to receive new e-Alerts when they are published can sign up at americanenergycoalition.com, using the “e-Alerts” sign up navigation button on the homepage, to have new e-Alerts delivered to their email inbox each week. Finally, look for this column to continue appearing each quarter in subsequent issues of Oil & Energy. 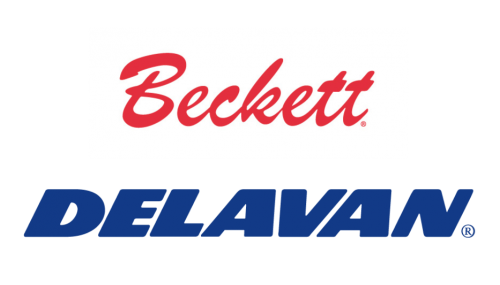 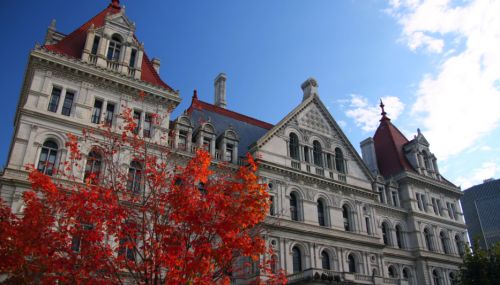 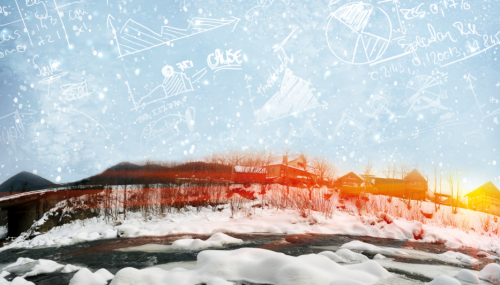 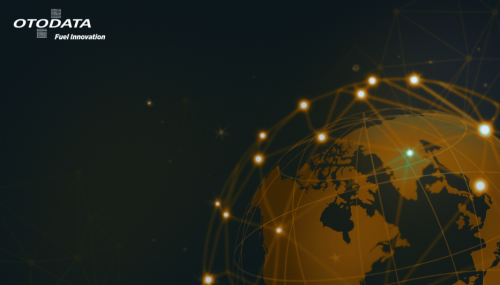