2017 Legends of Oilheat Recognizes Industry’s Past, Present and Future

The evening began with a lively cocktail reception after which Horan introduced Howard W. Peterson, Jr. (MA-Peterson’s Oil Service) as recipient of the fifth ever Charles H. Burkhardt Award for Oilheat Excellence. Peterson humbly deferred this prestigious honor to his colleagues who he said attended the “school of hard knocks,” giving special acknowledgement to the “drivers and technicians who put in the extra hours” to keep their companies’ customers comfortable. “They should be up here,” he said.

This sentiment was echoed by many of the night’s honorees, each of whom was presented with an inscribed clock as a remembrance of the occasion. While all of the 2017 Legends expressed gratitude to NEFI and the Oilheat industry, several used the occasion to retell special anecdotes from their long and storied careers, and a theme of industry unity pervaded the ceremony’s most moving remarks. Recalling the old axiom that says a man is known by the company he keeps, Kevin Rooney said, “I am humbled to be in the company of such a distinguished group of individuals.”

Sandra Farrell acknowledged that when she started out in the industry she was usually “the only woman in the room” and expressed pride in seeing so many other women working in the industry today. She said she was honored by those women who tell her she inspired them to open a dialog with their fathers about going into the family business. Another testament to the legacy of women in Oilheat was the ceremony’s oldest attendee, Dorothy Townsend. A previous year’s honoree and the mother of 2017 Legend Jim Townsend, Dorothy, aged 99, received a standing ovation from virtually everyone in attendance.

With an eye toward tomorrow, one honoree, Joseph Petrowski, proudly stated that the Oilheat industry is comprised of “entrepreneurs” and “survivors.” He pointed specifically to the decentralizing effect of home automation technology and the Oilheat industry’s penchant for taking advantage of such innovations, concluding, “The future is bright for the people in this room.” 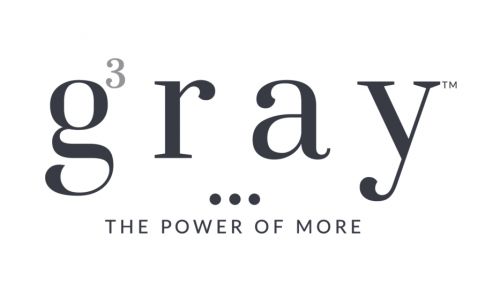 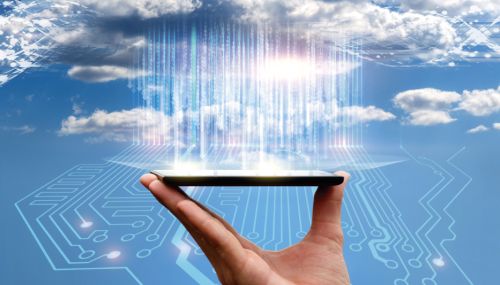 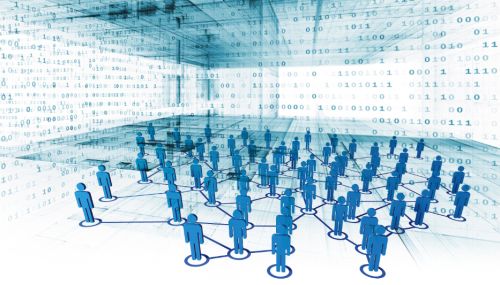