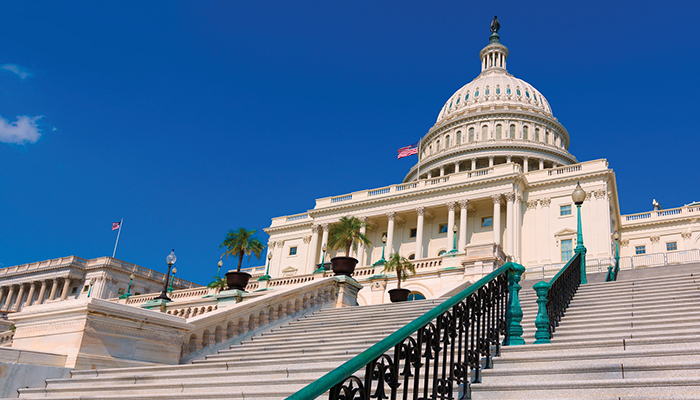 At a hearing titled “Building America’s Clean Future: Pathways to Decarbonize the Economy,” Democratic leaders of the Energy & Commerce Committee said they would work to achieve net-zero carbon emissions in the U.S. by 2050. They are calling it the “100% clean economy by 2050” agenda, or simply, “100by50.” They said legislation will be introduced soon and promised an inclusive process “to ensure that every affected community, industry and stakeholder has a seat at the table.”

Additionally, Reps. Rooney (R-FL) and Lipinski (D-IL) have introduced a bill (H.R.4058) to impose a fee of $30 per-metric-ton of carbon dioxide equivalent (CO2e) emissions on fossil fuel producers and other large emitters, with an annual increase of 5% plus inflation. For every two years that emissions reductions are behind goals, an automatic $3 per ton increase will be charged. Of revenue raised, 70% would be used to reduce payroll taxes, amounting to an approximately 1% cut in the total payroll tax rate, and 10% would be paid to social security beneficiaries. The remaining 20% would fund a “carbon trust fund” to offset higher energy costs for low-income households and fund advanced R&D programs on climate adaptation and energy efficiency. The bill imposes a moratorium on federal climate regulations for 12 years, which would be lifted if the goal of reducing emissions by approximately 42% by 2030 were not met.

Not to be outdone, Senators Chris Coons (D-DE) and Dianne Feinstein (D-CA) introduced the Climate Action Rebate Act (S.2284). The bill establishes an upstream carbon emissions fee of $15 per-metric-ton of CO2e. The bill also calls for a border adjustment tax on fossil fuels and carbon-intensive goods that are imported, while exported goods receive a refund. Of the revenue generated, 70% would fund a monthly dividend for low-to-middle-income Americans. The remainder would fund investments in clean energy research and infrastructure and to help workers transition to the “clean energy economy.” A House companion (H.R.4051) is being offered by Rep. Jimmy Panetta (D-CA).

NEFI and its association partners have been actively engaging lawmakers in response to these and previously announced climate measures. We will continue to inform policymakers at the federal, state, and local level about our industry’s plans to achieve dramatic emissions reductions using renewable liquid heating fuels and efficient space- and water-heating technologies. These plans will be discussed further during the Industry Summit being held September 16 at the Rhode Island Convention Center in Providence, as part of the 2019 HEAT Show. Look for additional updates there and in future issues of Oil & Energy. 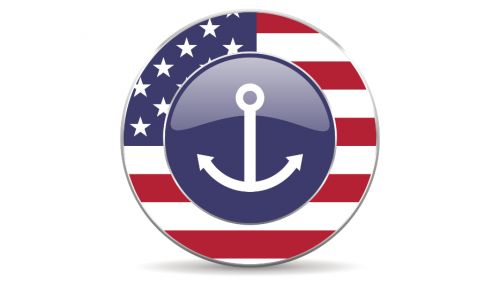 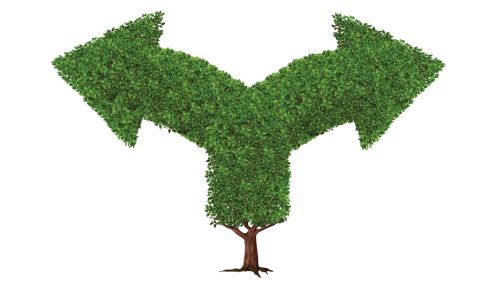 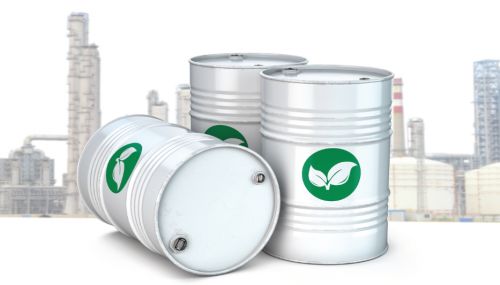