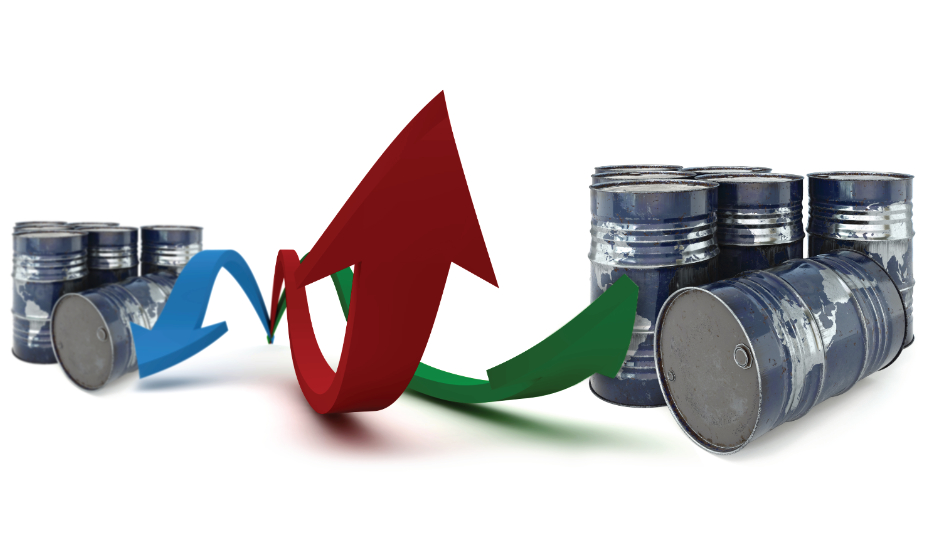 As we look toward a new decade, I thought it might be informative to also look back on the previous 10 years. To help guide this retrospective, I’ve provided some interesting charts on oil market statistics as well as the major events impacting oil markets from 2010-2019.

As the decade got underway, it didn’t take crude oil markets long to make a stark and gloomy appearance on the world stage, evoking ugly memories of the past. The BP Oil Spill in April 2010 captured the world’s attention and provoked a renewed repugnancy for fossil fuels. The size and impact of the spill, caused by a major break in a deep-water rig off the Gulf of Mexico, made even the Exxon Valdez look modest by any measure. Once again, fossil fuels would bake under a dark cloud of ugly headlines for months as oil seeped into the Gulf Coast, causing serious damage to the environment and local economies.

As if oil spills weren’t causing enough grief, the overthrow of the Gaddafi regime in Libya, which led to uprisings in Tunisia and Egypt, gave world oil markets the jitters as many wondered who’s next to rise and fall in the Middle East. Oil prices spiked to over $100 per barrel for the second time in three years.

What do high oil prices beget? Apparently, a lot of innovation as well as blood, sweat and tears. As OPEC held their ground on increasing output, enjoying yet another windfall of profits, there was a quiet revolution looming in the backwaters of North Dakota called Bakken. Additionally, places with names like Permian, Eagle Ford and Haynesville became home to the latest oil boom.

The discovery of shale oil and the technique used to get it out of the ground economically, called fracking, transformed U.S. dependency on foreign oil and would dramatically shift the playing field in global oil economics. The U.S. rig count increased a staggering 400% from 2010-2014 (see first graph below). U.S. production, after hitting a low in 2008 of 3.8 million b/d, would rise to a staggering 12.9 million b/d reached just recently (see second graph below). The shale revolution would make its mark in history!

Two major events would have a major impact on the industry in 2015. In November the Obama administration rejected the proposed Keystone Pipeline, blocking the flow of 800,000 barrels a day of Canadian crude oil to Texas refineries. A month later Congress lifted a four-decade-old ban on U.S crude oil exports. Shale oil, a light crude oil not well suited for most U.S. refineries, would soon find markets abroad, and the U.S. would eventually find itself a net exporter of crude.

With U.S. production rising to record heights, imports dropped to the lowest level in 20 years. As OPEC made the imprudent decision to fight for market share, oil prices plummeted to a low of $26/barrel in January 2016.  Heating oil prices fell below $1 per gallon on the NYMEX for the first time in over 10 years. In the middle of winter! Happy days were here again as consumers enjoyed their own windfall. 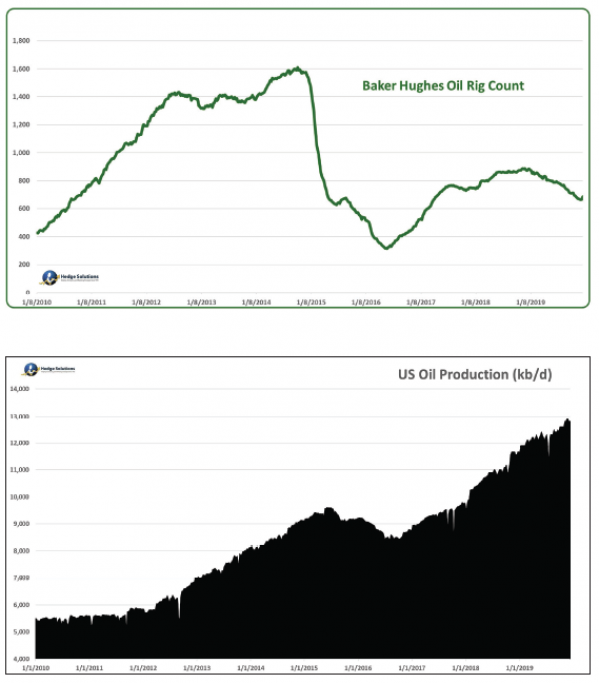 OPEC would eventually shift its strategy from knocking heads on price to a production pact that would include Russia. Prices rebounded in 2017.

Then, on October 2, 2018 Jamal Khashoggi, a Saudi dissident and critic who was also a columnist for the Washington Post, was murdered in what is believed to be a Saudi sanctioned assassination that took place at their own consulate in Istanbul, Turkey. Demonstrations, amid global outcry, sent oil prices soaring as the markets feared a reprisal that would never materialize.

Meanwhile, ULSD prices also soared as IMO 2020 fears made an early debut. Shortly thereafter, prices would yet again plummet, as markets feared the demand side of the equation emanating from the Brexit turmoil and Trump’s hard-line stance on trade policy with China.

I certainly will not attempt to predict where oil prices will be 10 years from now, nor which events will influence their movements. However, I would dare say that this industry will have a very different look and feel to it 10 years from now, as will the entire fossil fuel panorama.

As always, please feel free to email me at rlarkin@hedgesolutions or call 603-644-3343 with comments or questions. 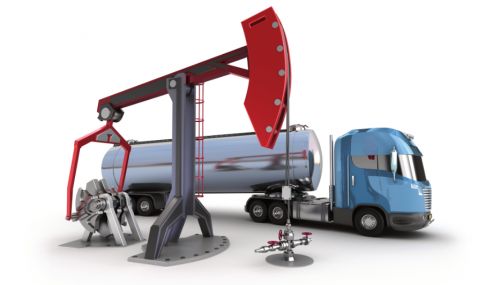 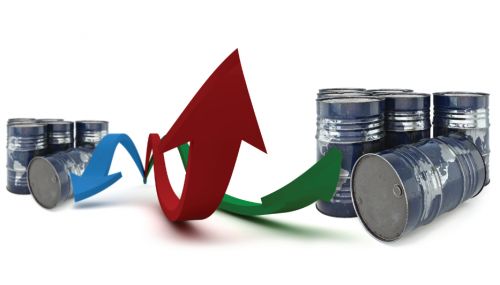 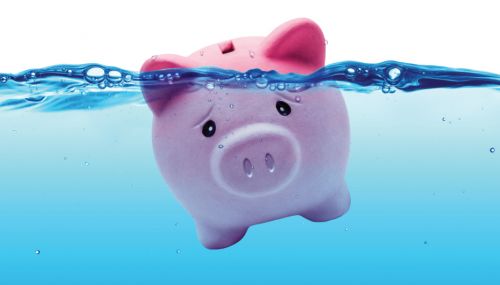 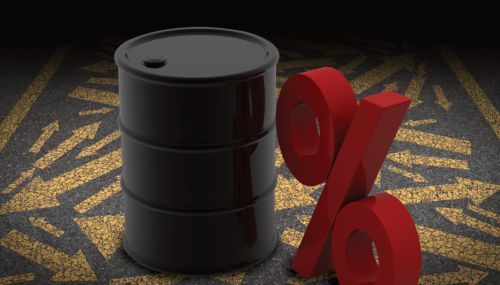 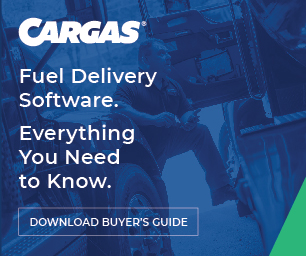