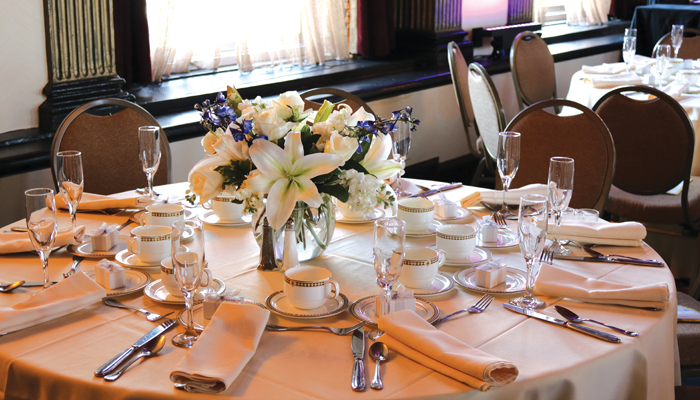 There was a beautiful sunset over the city of Providence, RI, on the evening of Tuesday, September 17. And the sold-out crowd in attendance at the NEFI Legends of Oilheat Awards Dinner had a front-row seat for it.

The gala was held in the Biltmore Ballroom, a luxurious venue situated atop the Graduate Providence Hotel with wide window views overlooking the city. Opened in 1922 as the Providence Biltmore, the building was added to the National Register of Historic Places in 1977. A park across the street and clearly visible from the ballroom floor bears the building’s original name.

The Biltmore was an ideal venue for the site of the NEFI Legends of Oilheat Awards Dinner, as there was a great deal of history in the room. Collectively, the honorees and dinner guests assembled there brought thousands of years of industry experience. In fact, the oldest honorees’ company was started during the Civil War.

As this year’s awards dinner was held in conjunction with the 2019 HEAT Show — an event that was all about bringing the industry together to protect future generations of its family businesses — the show’s organizers decided that this year’s Legends ceremony would honor families rather than single individuals. Hence, all of this year’s honorees represented multigenerational family businesses.

The emcee for this year’s event was Townsend Energy CEO Jim Townsend, a 2017 inductee, whose late mother Dorothy is also a Legend. Before presenting the Legends Awards, Townsend welcomed to the stage Vets 2 Techs Co-Founder Jesse Lord to receive a special award for the recruitment work he has done on behalf of the industry. Lord shared the spotlight with Rhode Island National Guardsman Lt. Col. Sharon Harmon, who spoke about the abilities veterans can bring to heating oil businesses and the need for continued outreach in the veterans’ community.

There followed an invocation from Wendy Wood of Wood’s Heating Service and a dinner during which a video slideshow of the night’s honorees was played.

Then it was time for the Legends — seven honored families, each representing a different state in the Northeast. From New York there was the Hart family of Hart Home Comfort, from Rhode Island the Cullinan family of RI Petroleum Equipment Company, from Maine the Estes family of Estes Oil & Propane, from Vermont the Korrow family of Gillespie Fuels & Propane, from New Hampshire the Ermer family of Palmer Gas & Oil, from Massachusetts the Noonan family of Noonan Energy, and finally, from Connecticut the Gault family of Gault Family Companies.

The awards were presented in the order of newest to oldest business, with well over a century bridged between the first and last honorees. Where Ray Hart started Hart Home Comfort as a one-man COD delivery business in 1979, the Gault Family Companies traced its origins back 156 years.

All of this year’s Legends Awards honorees spoke passionately about the heating oil industry. And with the event taking place just over a day after the Providence Summit, many shared the sentiment that previous generations would be proud to see how far the industry has come and equally hopeful for its future.

The sun had set over Biltmore Park, but together the industry’s family businesses had looked beyond the horizon toward the dawn of a new day. 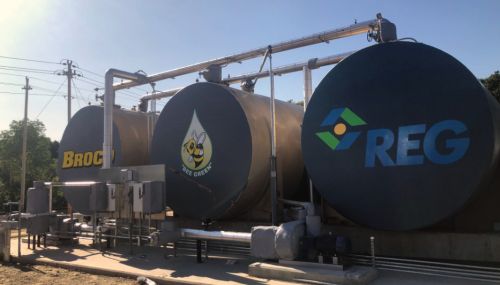 Broco Oil Goes “All Aboard” with REG Biodiesel 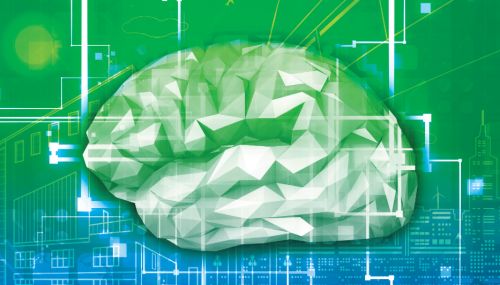 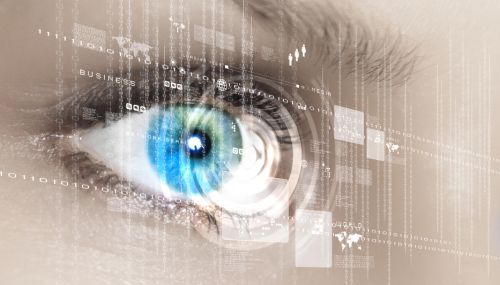 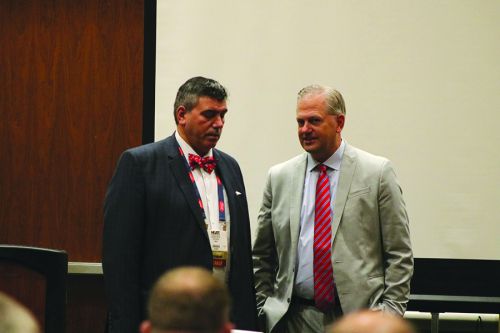