Carbon Capture: Store It and Sell It 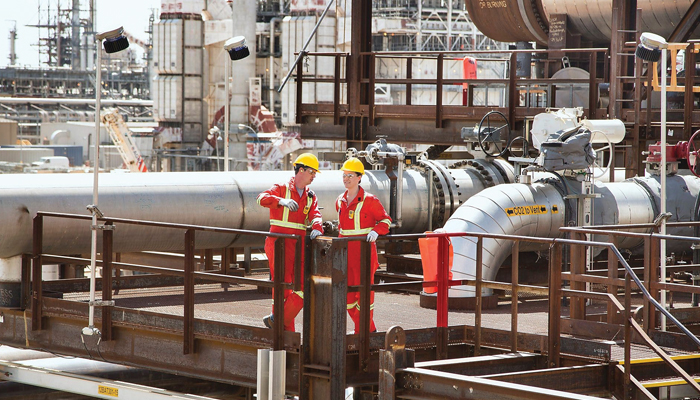 The world currently emits 40 gigatons of carbon dioxide every year at a rate of 12,688 tons per second.

Researchers are looking at an array of carbon-removal solutions, including machines that draw CO2 directly out of the air, and reforestation and biochar that help soil soak up more carbon, as well as using the CO2 to make fuel.

Climate scientists say that we need carbon capture and storage. They also say that technologies that reuse the carbon and put it back into the air may diminish the climate benefit, but it’s a necessary stepping-stone to achieving more storage.

An Industry Looking for a Market

To lock away the CO2 would mean that there is no product to sell and, as a result, a substantial commercial market for CO2 is yet to emerge.

Ironically, currently the biggest market for CO2 is in the energy industry, where it is used for a process called enhanced oil recovery (EOR). This involves pumping the gas into wells to extract crude oil that would otherwise be unobtainable.

Harvesting atmospheric CO2 in order to extract oil seems a counter-productive way to mitigate climate change, and some companies refuse to supply CO2 for this purpose.

Shell Canada says the Quest Carbon Capture and Storage Project north of Edmonton has reached the milestone of four million tons of stored carbon dioxide. That’s the equivalent to the annual emissions of about one million cars.

They noted that the accomplishment is ahead of schedule, and has been attained at a lower cost than expected.

Quest is cited as being the world’s first commercial-scale CCS project. The facility captures and stores underground about one-third of the CO2 emissions from the Shell-operated Scotford Upgrader. The Upgrader turns oil sands bitumen into synthetic crude oil that can be refined into fuel and other products.

The project was sold to Canadian Natural Resources Ltd. in 2017, along with most of Shell’s Alberta oil sands assets, but is still operated by Shell.

Shell also noted that Quest has stored more carbon dioxide than any other similar project in the world, and is doing it at a higher annual rate.

Climeworks’ DAC technology is based on a capture-regeneration process using a filter made of porous granulates modified with amines. Fans are used to draw in atmospheric CO2 that chemically bonds to the filter’s surface. Once saturated, the filter is then heated to around 100°C, releasing high-purity gaseous CO2. The filters can operate for several thousand cycles before needing to be replaced. Like most other DAC operators, Climeworks uses only waste energy and renewable energy to power their CO2 collectors.

Climeworks believes a target of $100 per ton is achievable. Some of their cost is offset by selling the purified gas to customers in the beverage industry and for use in greenhouses to promote plant growth. But it’s not nearly enough to cover the costs of capture.

Synthetic fuel is an area that the new industry is embracing; pointing out that unlike some biofuels, this would not take fertile land away from crops. There are a number of projects investigating this possibility.

Theoretically, captured CO2 combined with other chemicals to create fuels are carbon neutral, provided that the process is powered by waste heat and renewable energy. Creating fuel from atmospheric CO2 does not result in carbon dioxide removal, since the CO2 is re-released when the fuel is burned. For this reason, synfuels do not represent a climate engineering tool, but still represent a potentially useful source of net-zero-carbon fuel.

A Canadian company, Carbon Engineering is making liquid fuels by drawing in carbon dioxide out of the air and combining it with hydrogen drawn from water. Using existing industrial processes to scale up and reduce costs, the project has been running since 2015.

The end product is pricey in comparison with fossil fuels, but could help industries such as aviation and shipping to decarbonize along their pathways to electrification. 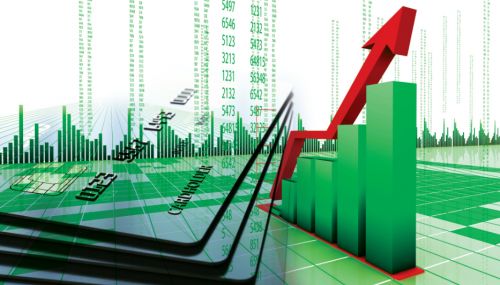 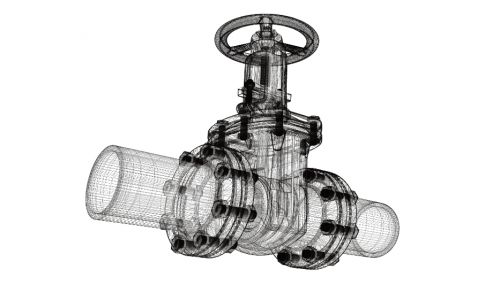 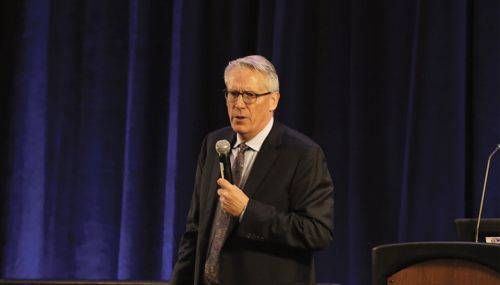 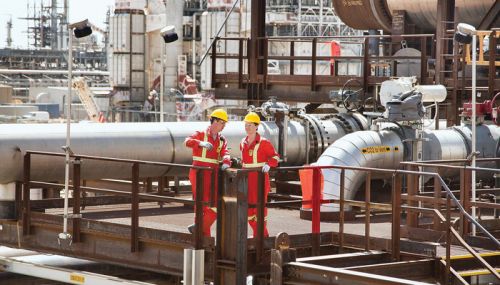